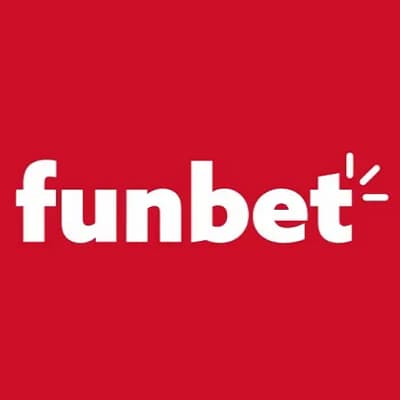 It is the 11th game in the Lanka Premier League and the Colombo Kings would face an uphill challenge as they take on the table toppers Jaffna Stallions. The Kings come into this contest with a loss against Dambulla Viiking, their first in the season. On the other hand the Jaffna Stallions defeated the Galle Gladiators in the last game which is their four consecutive win for the season.

The Jaffna Stallions have a very experienced team and have good depth in their batting as well as bowling departments as we have seen in the games the side has played so far. Colombo Kings won’t be any pushovers as they have match winners in their side.  With the talent in the two camps we expect this game to be one of the best contests we have seen so far in the tournament.

Angelo Mathews’ side suffered its first loss of the season in the last game against the Dambulla Viiking. It was a batting collapse in the middle that resulted in their loss in this game. Mathews who is leading a very strong side in this game would be looking to get over this loss and play well against the Jaffna Stallions. His team will have to play well to win this game against a strong opponent.

Though their batsmen failed in the last game the side has great strength in its batting. Laurie Evans has hit form and this is good news for the side. He will need to start off well with Dinesh Chandimal. Andre Russell and Mathews make this middle order very strong with their hitting abilities. Down the order the side has good firepower with players like Thikshila de Silva, Isuru Udana and Qais Ahmad in the side.

Their bowlers didn’t fare too well in the last game and the side would expect a good start with the ball from Udana and Mathews here.  Qais Ahmed and Priyanjan leaked runs in the last game and shall be looking to do well here. In Russell and Dushmantha Chameera the side has good variety in its bowling line-up.

Thisara Perera’s side has shown incredible for so far in the tournament and has won all the four games. They defeated the Galle Gladiators in the last game by 5 wickets and with this win retain their top position in the points table with nearly a guaranteed spot in the semi-finals. Perera would want his players to continue with the same momentum in this game.

Avishka Fernando played a match winning knock in the last game and shall be looking to provide a good start with Tom Moores who is short of runs. Minod Bhanuka did well as well dropping to No. 3 in the line-up. The middle order is very strong with in-form Perera and Sohaib Malik adding to the experience. With Dhananjaya de Silva, Wanindu Hasaranga and Chaturanga de Silva to follow this batting line-up packs lot of strength.

The skies over Hambantota would be clear on December 04. We have seen flat wickets at the venue so far and batsmen have been able to play their strokes freely. There is little margin for error as far as the bowlers are concerned and the side batting first would need to cross the 180 run barrier to feel safe here.

Mahinda Rajapaksa International Stadium, Hambantota has an absolutely flat wicket and the fast outfield complements it making life easy for the batsmen. Fast bowlers have a hard time bowling on this surface which lacks pace and bounce. Spinners have done well as the pitch tends to offer turn and bounce.

Batting first has been the winning mantra in this tournaments. The pitches have been ideal T20 wickets where we have seen lots of runs with little for the bowlers. The captain winning the toss in this game would likely opt to bat first and put up an imposing score on the board.

This will be the mother of all battles we have seen so far in the tournament. Jaffna Stallions are riding on great form and have won all their games so far. But the side still has some issues with the form of its middle order. Colombo Kings on the other hand have the strongest side on paper. They have big hitters of the ball in the squad and on a flat surface they would start as favorites to win here.