We are backing Jamaica Tallawahs for the win!

In the 3rd game of the Caribbean Premier League 2020, the Jamaica Tallawahs would be up against the St Lucia Zouks. It will be the first game for both the teams and they would look to get off to a winning start in the tournament. Both the sides performed poorly in the last season and occupied the bottom slots on the points table. With a new season offering new opportunities, both the camps would be looking to set the ball rolling with a win in the first game.

Jamaica Tallawahs have big match players in their squad and have already grabbed the title twice. They had a bad season last year but the team packs the punch to make a strong comeback this season. As for the St Lucia Zouks they have been the perennial bottom hunters in the last seven seasons and shall be looking for a turnaround.  They have good mix of young players and it will be interesting to see if they are able to make a positive start.

Two-time title winners Tallawahs would look to start their campaign on a promising note. Rovman Powell, the new skipper would like to put disastrous memories of last season behind where they managed just two wins and finished at the bottom of the table. The side has a good mix of young and experienced players and they would be raring to perform in the first game of the season.

Glenn Phillips would open the batting with skipper Powell and they would be aiming for a good opening stand in the game. In Jermaine Blackwood and Chadwick Walton, the side has two experienced middle-order batsmen and they shall look to steer the innings in this game. The side derives its strength from the pair of Andre Russell and Carlos Brathwaite in finishers’ role and both these batsmen are capable of turning the game on its head.

Fidel Edwards and Oshane Thomas will look to grab wickets with the new ball. Both these bowlers bring in plenty of experience to the line-up. The Tallawahs also boast of a very strong spin bowling attack with Sandeep Lamichhane and Mujeeb Ur Rahman in the side and they would make life difficult for the Zouks batsmen. Russell and Brathwaite add to the bowling options for the skipper.

Darren Sammy has seen enough of losses as skipper in CPL since 2013 leading the Zouks and he will be looking for a turnaround this season. His side doesn’t have the star power like his opponents but has several utility cricketers in their ranks. They had defeated the Tallawahs twice last season and Sammy would want his side to draw inspiration from those wins as they start their campaign.

Openers Andre Fletcher and Rakheem Cornwall would be looking to provide the side with a good start in this game. They had done well as an opening pair last season. The side will need good contributions in the middle order from Najibullah Zardan, Kimani Melius and Roston Chase. In Mohammad Nabi and Sammy, the side has good finishers down the order to score runs quickly. 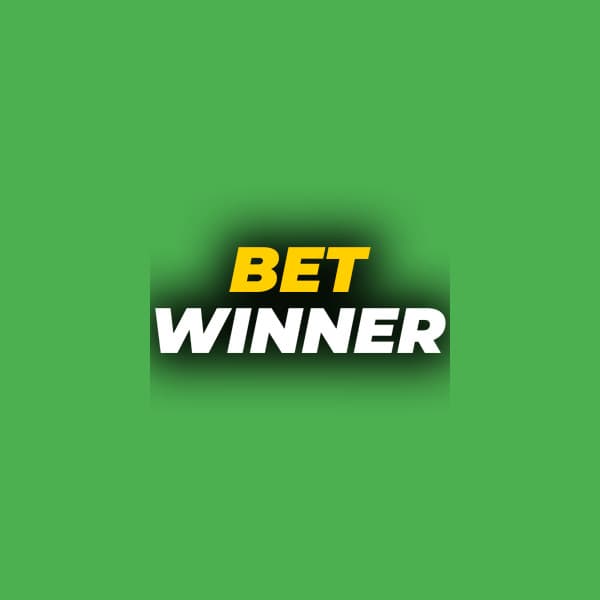 They lack experience in the bowling attack and Obed McCoy will look to pick early wickets in the company of Kesrick Williams. They will be up against a very strong batting line-up and need early wickets to do well in the game. Nabi, Sammy and Roston Chase will look to restrict the flow of runs in the middle overs for the side to restrict the opponents to a low total.

The weather would be mostly clear over Trinidad on August 19 and we should see good action from the field. There would be pace and bounce on this surface in the early overs as the pitch hasn’t seen much cricket off late. Batsmen will need to mix caution with aggression here and the side that bats first would need a score in excess of 160 runs to defend it successfully.

Brian Lara Stadium, Tarouba, Trinidad has been a good ground for the batsmen as they have been able to free their arms given the shorter dimensions of the ground. Fast bowlers who pitch the ball up have got rewards with the new ball. Spinners do well here as the pitch tends to offer them good turn and bounce regularly.

This will be the first game for both sides and hence they would look to win the toss. In recent games, we have seen the team winning the toss preferring to have a bowl and restrict the opponents to a small total. Hence, we expect the side winning the toss to bowl first in this game.

Both the sides would be starting with a fresh mind and hence we expect this game to be a competitive one. The St Lucia Zouks are missing some of their match winners due to the travel restrictions and some calling it off due to national duty. This weakens the prospects of the side a bit. The Tallawahs are one of the powerhouses of this tournament with good hitters of the ball on their side and this would make them favourites going into the game.

We are backing Jamaica Tallawahs for the win!