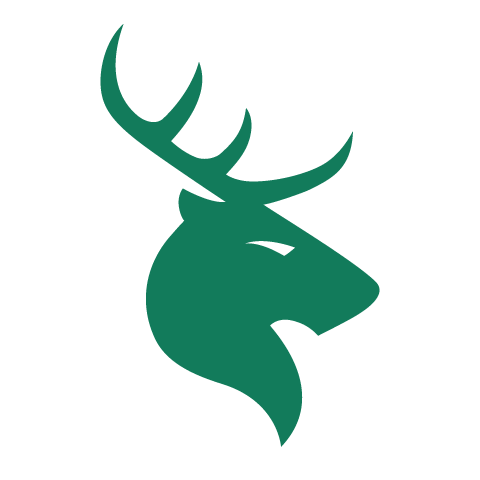 The Northern Knights have already beaten Central Stags once this season.

The Northern Knights should emerge victorious.

Northern Knights have now firmly established themselves at the No.2 spot on the table with 4 wins and 1 loss in 6 games at a net run rate of +0.655. They beat Central Stags in their last match and will be facing them again next at Bay Oval this Friday. Central Stags have had a mixed season so far with 3 wins and 5 losses in 8 games at a net run rate of -0.166. Their recent form has been pretty bad and it will thus take quite an effort from them to topple the Knights.

The Northern Knights have won 4 matches in a row - the last of those came against Central Stags, their next opponents. The Knights reached a target of 146 with 6 wickets and 13 balls to spare. Captain Jeet Raval led from the front with an unbeaten 66 off 46 balls and found support from Joe Carter (32 off 27 balls). Henry Cooper’s brilliant 12-ball 25* at the end sealed the game for them.

For the Knights, Joe Carter has been the best batsman this season with 142 runs at a strike rate of 105 followed by skipper Raval (103 runs at 135). Colin de Grandhomme hasn’t got going so far but the team will hope that he gets a big one this game.

Scott Kuggeleijn and Anurag Verma, meanwhile, have been their best bowlers with 8 wickets (at 10.45) and 9 wickets (at 6.64) respectively. Joe Walker with his off-spin has been impressive too and has plucked 7 wickets at 7.21.

The Central Stags have now lost 4 matches on the trot and desperately need to arrest their slide. In their last game against the Northern Knights, they could only manage 145-8 after being asked to bat first and lost the contest by 6 wickets. Dane Cleaver, the highest run-getter of the season at 343 runs, top-scored again in the last match with 65 off 42 balls). The others, unfortunately, haven’t been able to offer much support. Skipper Tom Bruce (251 runs at a strike rate of 167) and opener Greg Hay (234 runs at 121) are the other batsmen who have shown form this season and need to be a little more consistent.

Their bowling is in better shape with Doug Bracewell (11 wickets at an economy of 7.97) and Seth Rance (13 wickets at 9.76) being among the wickets. Joey Field did a fine job in the last game with a spell of 2-28 from 4 overs. But their concern is spinner Ajaz Patel who has only picked up 1 wicket in 4 games and gone at an economy of 10.41.

The pitch at Bay Oval in Mount Maunganui tends to be on the slower side. Batting isn’t always easy and the ball tends to grip the surface. Medium pacers and spinners should get success here.

The weather for the day of the game will be clear and pleasant.

In the last match played at Bay Oval this season, Canterbury batted first and could only post 107 on the board and Northern Knights chased down the target in the very last ball while losing 9 wickets. If we get a similar wicket like that, expect another low-scoring encounter. The average score batting first here is 158 and the team taking the first strike in this match will be looking to set a target of around 150-160 runs.

Of the 13 matches played here, 10 have been won by the team batting second. Thus, it won’t be a surprise if the team winning the toss chooses to field first.

In the last 4 completed matches between Northern Knights and Central Stags, both the teams have won 2 matches apiece. But in this season, the Knights have looked the far superior team and have already beaten the Stags once. They have a good winning momentum while the Stags are reeling from a run of losses. Expect the Knights to dominate this encounter.

The Northern Knights should emerge victorious.