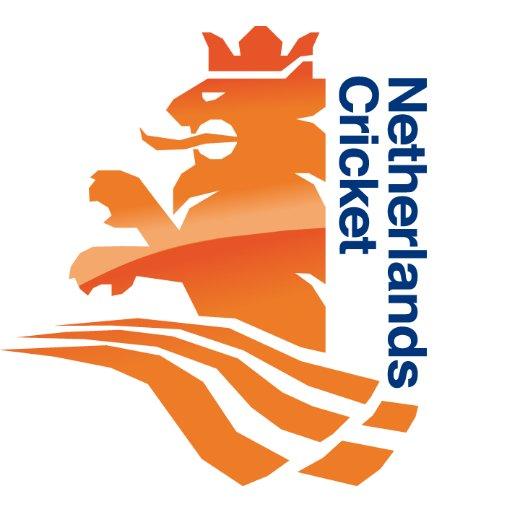 Ireland Women have taken an unassailable 2-0 lead in the series already.

Netherlands Women would need to do something spectacular to make the scoreline 1-2. They have been crushed in the first two ODIs and already lost the series. The home side would now look to avoid the embarrassment of a whitewash. But given how dominant Ireland have been, they are unlikely to give up their opponents an inch and would finish the tour on a high.

The biggest issue this series for Netherlands Women has been their batting. They have only managed scores of 84 and 126 in the first two matches of the series respectively. The highest individual score for the home side is Frederique Overdijk’s 38. Clearly, they need to pull up their socks if they want to win the last ODI. Captain Babette de Leede would have to lead from the front. Annemijn van Beuge did show patches of good form in the previous game on her way to a gritty 26. But she would need to be a lot more assertive.

Netherlands’s bowling was good in the first game, but they ended up conceding a whopping 337 runs in the second ODI. Iris Zwilling has been the team’s standout bowler, picking up 4 wickets in the 2 matches at an economy of 4.64. Leg-spinner Silver Siegers has also been good, taking 3 wickets in 2 innings at 4.69.

Ireland Women have been fantastic overall in this series. In the first match, they bundled out Netherlands Women for just 84 after electing to field first and then chased down the target in just 19.3 overs, losing 5 wickets. In the second ODI, Ireland posted a mammoth 337-8 after being asked to bat first and won the game by 211 runs.

Opener Leah Paul smashed 137 off 138 balls in the 2nd ODI and will be the batter to watch out for. Captain Laura Delany too showed her class with a sublime 109 off 102 balls. Ireland have a really strong batting unit with the young sensation, Amy Hunter, in the middle-order along with the experience of Gaby Lewis.

Ireland Women’s bowling has been all over the Netherlands. Leg-spinner Cara Murray has been the most impressive, picking up 7 wickets at an economy of 3.87. Her spell of 5-39 in the previous match helped sealed the game. Off-spinner Rachel Delaney has also done a fantastic job, taking 5 wickets at 3.23. New ball bowler Georgina Dempsey has been miserly, going at an economy of just 1.80.

The pitch at Sportpark Westvliet isn’t a traditional ODI wicket. It tends to slow down a little after the initial few overs and run-making isn’t easy. It does help batters, but seamers always get some help here and spinners also enjoy the slowness of the surface. However, the pitch does get better by the second half.

A stray thunderstorm is expected on the day of the match, but we should still get a full game.

The highest score at Sportpark Westvliet is 258-4 by Afghanistan against Canada. The team batting first here will look to set a target of around 240-250 runs.

Out of the 6 ODIs played at this venue, 5 have been won by the team chasing. The team winning the toss in this game is hence likely to field first.

Ireland Women have won 4 of the last 5 ODIs they have played against Netherlands Women. They have been thoroughly clinical in this series and have looked strong in all departments. Netherlands’ batting has let them down and even though they are playing at home, they have failed to take the advantage. Given the form they are in, Ireland should continue to dominate.