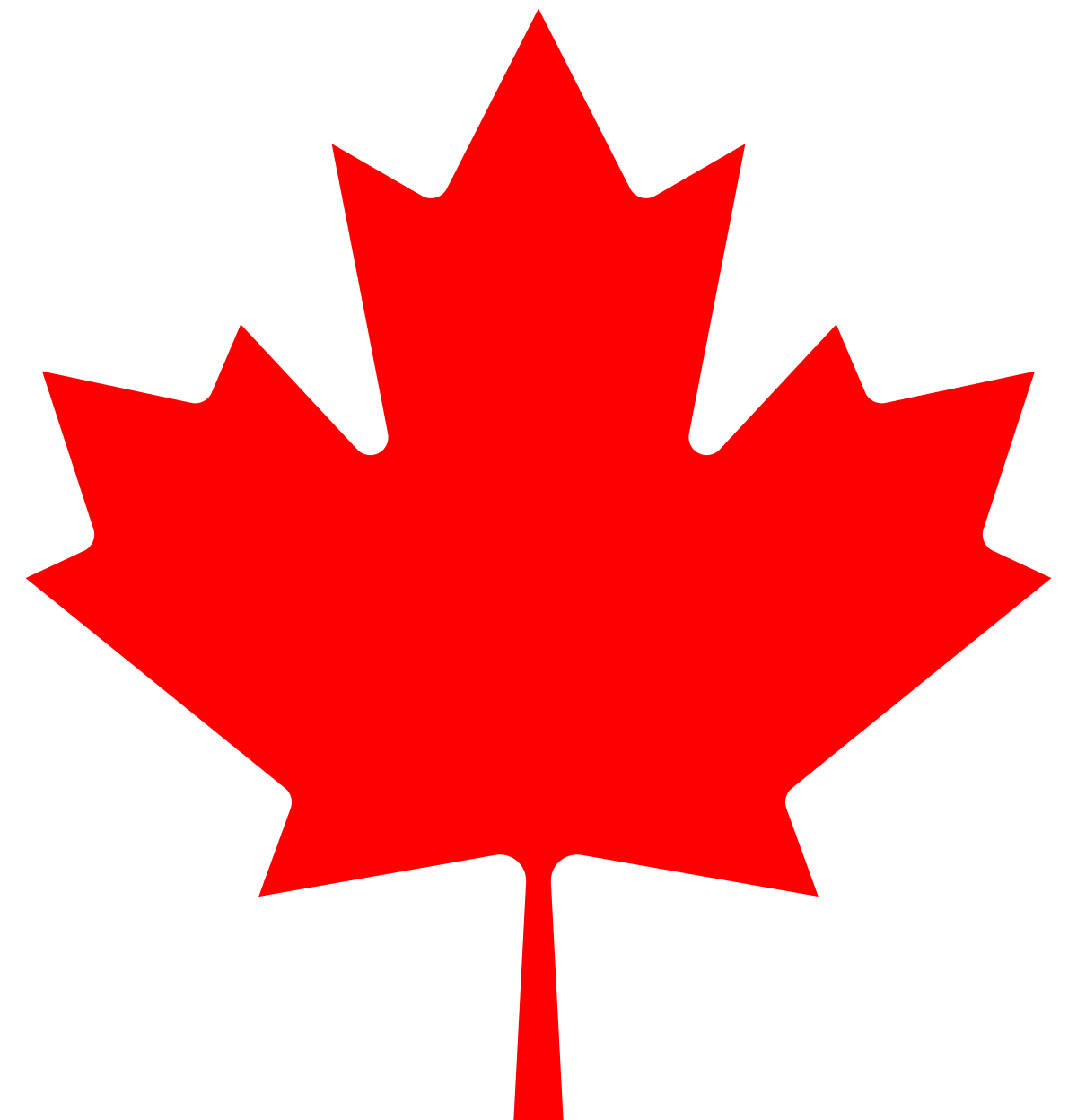 Canada's search for a maiden win against Oman

oman vs can Match Prediction & Analysis

It will be a great contest as hosts Oman takes on Canada in the 6th game of the Desert Cup T20I Series 2022. Canadians have shown good form, and the side has won both games. They defeated Saudi Arabia in the last contest. Oman had a poor outing in the last game against Bahrain and suffered their first loss in the tournament.

The two sides have played two games in the past, and on both occasions, Oman emerged as the winner. Canada shall look to ride the momentum and earn their maiden win against Oman in this game. For the Omani players, it would be about taking advantage of the home conditions. Both sides have quality players, and it will make this a good contest.

Zeeshan Maqsood shall like to put behind the upset in the last game. They batted poorly on a good batting surface against Bahrain to put up only 134 runs on the board. The skipper would be happy with his bowlers, who did a fine job and pushed the game deep. They take on a confident side, and Maqsood would like to see a spirited performance from his players.

Jatinder Singh and Kashyap Prajapati must offer the side would a good start in this game. Shoaib Khan and Maqsood fell cheaply in the last game, and they must do well in the middle order with Mohammad Nadeem. The team would also need runs from the lower middle order, and the trio of Ayaan Khan, Naseem Khushi, and Rafiullah M must do well.

They have a strong bowling attack, and they would expect wickets from Bilal Khan and Kaleemullah with the new ball. Rafiullah M did a fine job in the last game, and it will add to his confidence. Maqsood is an experienced bowler, and he must bowl good spells with Ayaan Khan, Nadeem, and Samay Srivastava.

Saad Bin Zafar's side continues with its good form in the tournament. They won their second consecutive game defeating Saudi Arabia by 66 runs. In both these games, their batsmen have looked in excellent form, and it will add to the team's confidence. They would face their most formidable opponent in this game, and Bin Zafar would want his players to be their best.

The side would like its openers to deliver in this crucial game. Aaron Johnson and Mathew Spoors have been in excellent form. Pargat Singh has played well at No. 3, and he shall look to add runs in the middle order with Ravinderpal Singh and Bi Zafar. Armaan Kapoor and Harsh Thaker add to the side's firepower down the order.

Their bowlers did well in the last game after a poor show against Bahrain. Kaleem Sana and Ammar Khalid shall look to bowl tight spells in this game. Harsh Thaker and Dillon Heyliger troubled the opponents, and a similar show would be expected. Nikhil Dutta, Bin Zafar, and Ravinderpal Singh add to the side's bowling depth.

There are predictions of clear skies over Al Amerat on November 16. The track has been a belter so far and has allowed the batsmen to play on the rise. Big scores have been made and chased here in the tournament. The side that bats first in this game would need a score in excess of 180 runs to feel comfortable defending it.

Al Amerat Cricket Ground has been a good hunting ground for the batsmen. They can play their strokes easily as the ball hits the bat hard. There isn't much here for the fast bowlers, and they must make good use of their variations. Spinners enjoy success at this venue as the wicket aids them.

Only once has the side successfully defended a total in this tournament. Big scores have been chased on this wicket successfully, and setting a score here is challenging. The side winning the toss would have little hesitation in opting to bowl first.

OMAN vs CAN
Winning Prediction

This will be a close contest. Canada has won both its games, and their batsmen look in good form. However, the side has never defeated Oman, and this can act as a mental block. Their bowlers need to show consistency for the side to win. Oman has a strong group of spinners and batsmen who know the conditions well. It will put them slightly ahead of  Canada in this game.