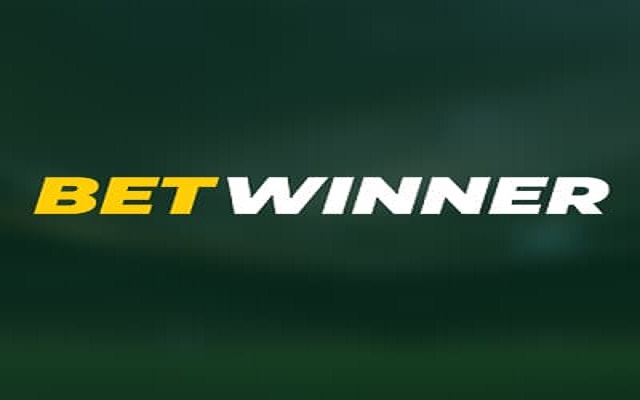 West Indies will win the match and level the series 1-1!

West Indies failed in the steep chase of 209 runs in the last match and Ireland sneaked past to win by 4 runs. Ireland team brought their best game in the first T20I to post a massive score of 208 runs on board. They will high on confidence with this victory and will look to continue their momentum with a series-winning victory.

West Indies were left shocked by the Irish team as they beat them in their own game of power hitting. West Indies batsmen were always in the chase but failed to clinch the crucial final moments of the match. Both teams will look to win this match and move ahead in this series.

West Indies batsmen kept charging on the Irish bowlers despite the fall of wickets at regular intervals. Evin Lewis smashed 53 runs off just 29 balls to lead the charge in the huge chase. The rest of the top six batsmen scored between 22 & 31 runs at a good strike rate and they hit a total of 15 sixes in the match. They failed to score 16 runs off the last 2 overs with 6 wickets in hand. Hayden Walsh and returning Dwayne Bravo bowled well in the previous match with combined figures of 8-0-51-3 in a high scoring tie. Sheldon Cottrell and Khary Pierre took 2 wickets each but gave away runs at over 10+ RPO to spill the momentum.

Kieron Pollard – Pollard played a vital hand in the middle order with 31 runs off just 15 balls with 3 sixes and a boundary. He will be dejected that he did not stay till the end to finish the match.

Dwayne Bravo – Bravo went for 18 runs in his first over but finished with figures of 4-0-28-2. He broke the 154-run opening partnership to bring West Indies into the match. He also failed with the bat in the final over to help his team win.

Ireland openers set the match on fire with their record opening partnership of 154 runs in 12.3 overs. Paul Stirling (95 runs) and Kevin O Brian (48 balls) fell in quick succession as their team crawled to 208 runs with just 54 runs in the last 7.3 overs. Gareth Delany and Gary Wilson came up with a couple of good strikes to take their total past 200 runs. Joshua Little and Craig Young were the stars with the ball with combined figures of 8-0-60-5. They also bowled the last two overs of the match and did not allow batsmen to score 16 required runs. Simi Singh played a good supporting act with the vital wicket of Kieran Pollard. Barry McCarthy and Geoge Dockrell gave away 50+ runs in their respective 4 overs.

Paul Stirling – Stirling recorded his highest T20 score with a 47-ball 95 in the first match. He smashed 8 sixes and 6 boundaries in the match. He will look to continue his red hot form in this match too. Joshua Little – Joshua Little had impressive match figures of 4-0-29-3 in a high scoring thriller. He defended 13 runs in last over with the likes of Shane Rutherford and Dwayne Bravo on strike.

Warner Park is one good playing g surfaces in the Caribbean and pitch might slow down a little as the match progresses. We can expect average scores over 180 in this pitch.

St. Kitts has a sunny and breezy climate with just 20% chances of rain. And we don’t expect any rain interruptions in the match.

The pitch might slow down as the match progresses and West Indies were bowled out for just 45 runs in the last match at this venue batting second.

West Indies will come out all guns blazing in this match after their loss in the first T20I match. Their bowling unit needs to bowl consistently and help their superb batting unit.

Ireland's team will be high on confidence after the win and will take this opportunity to win their maiden T20I series against West Indies. We expect West Indies to win this match.

West Indies will win the match and level the series 1-1!