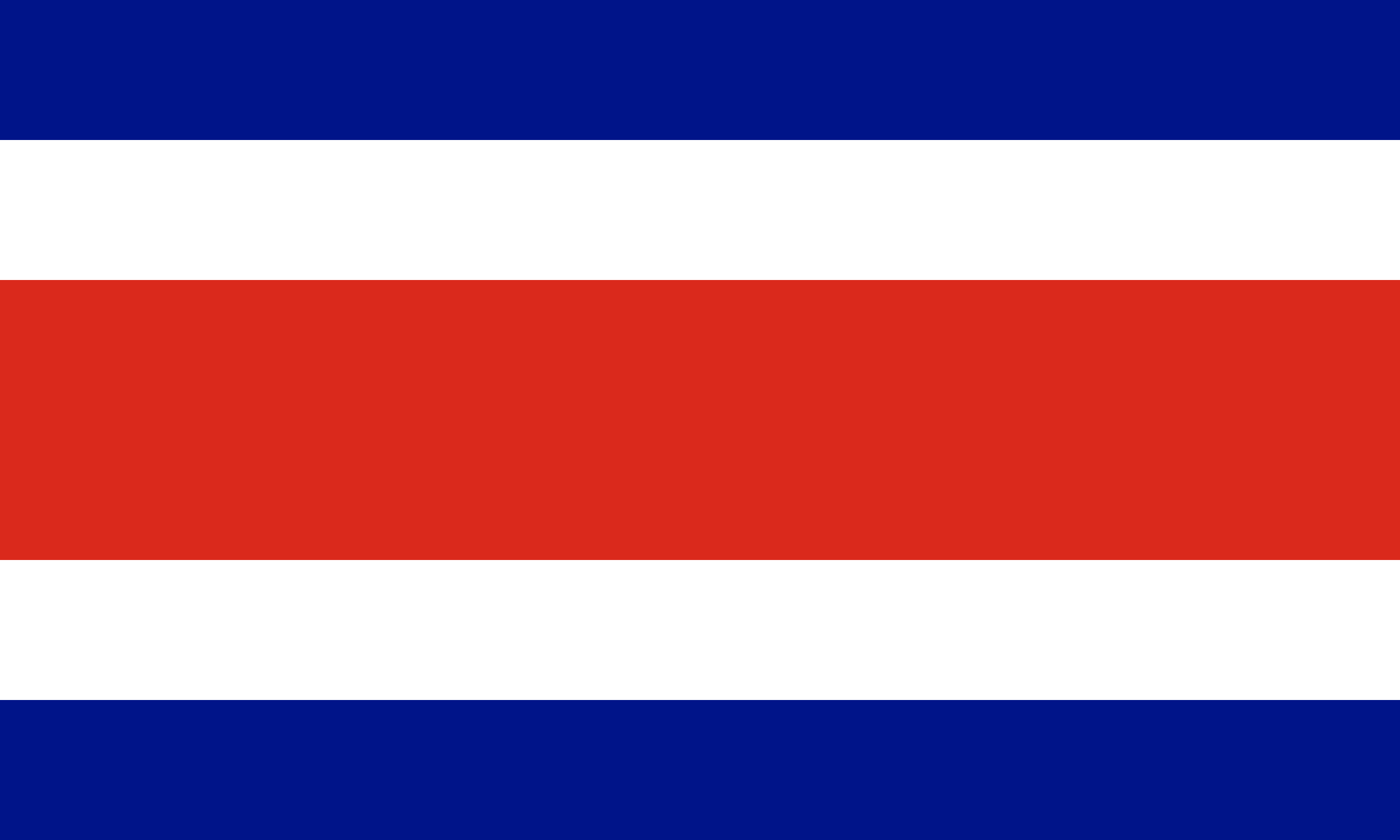 Each time the World Cup comes around, Spain are always labelled as one of the favourites for the tournament, undoubtedly due to the technical ability of their squad.

Although they won the tournament in 2010, however, they haven’t shown many signs of winning the World Cup since, despite having some very talented players.

At this World Cup, manager Luis Enrique has selected a youthful squad to try and go one better than their Round of 16 disappointment in 2018, although it remains to be seen how they will perform on the biggest stage.

Costa Rica are at their third consecutive World Cup, although they needed a play-off game against New Zealand in order to qualify.

They couldn’t make it past the Group Stage in the 2018 World Cup, where they finish bottom of a group containing Brazil, Switzerland and Serbia.

Can they improve upon that here?

Unsure of their best players in some positions

Important players in poor form for their clubs

Spain are an unknown quantity coming into this tournament and have largely gone under the radar when fans have gone about labelling their favourites.

On the one hand, this is to be expected. This is arguably the least star-studded Spain team we’ve seen in 15 years, with the likes of Xavi, Iniesta, Ramos and Pique all gone.

On the other, it may help some of the youngsters to be out of the spotlight as much as possible during the early stages of the tournament. Make no mistake, this is a talented squad.

Luis Enrique’s main challenge will be selecting the right players in the right positions. Should he select the legendary Sergio Busquets or a Rodri excelling for Manchester City?

The youngster looks like he will be the next Xavi or Iniesta over the next 10-15 years. He will turn 20 while in Qatar and is his country’s brightest spark.

At their third consecutive World Cup

The oldest squad at the World Cup

Managed only 14 goals in their 15 qualifying games

Before we start ruling out Costa Rica just yet, we must first rewind to the 2014 World Cup, where they topped a group containing Italy, England and Uruguay.

It was the country’s best performance at a World Cup, when they went on to reach the Quarter Finals before losing to Netherlands on penalties.

While their outing in 2018 didn’t go as well, you have to consider their ability to spring a surprise.

Their big name players are coming to the ends of their careers, with Keylor Navas now struggling to hold down a starting spot for PSG.

To that point, Costa Rica have the oldest squad at this World Cup. While that means they will have great experience, they may struggle to find the energy of some of the younger teams.

A shout out to Keylor Navas in goal, but Joel Campbell represents his country’s best route to goal. He has 25 goals in 119 appearances for his country.

Spain will control possession as usual

Both sides could struggle for goals

Loser will struggle to qualify

Given the difficult nature of Group E, also containing Germany and Japan, you would expect that the loser here will struggle to qualify.

Spain will be looking to top the group, although will face a tough test against Germany in order to do so. Their young squad will be able to keep the ball well, but they are light on genuine goalscoring options.

They should have too much for Costa Rica, however.