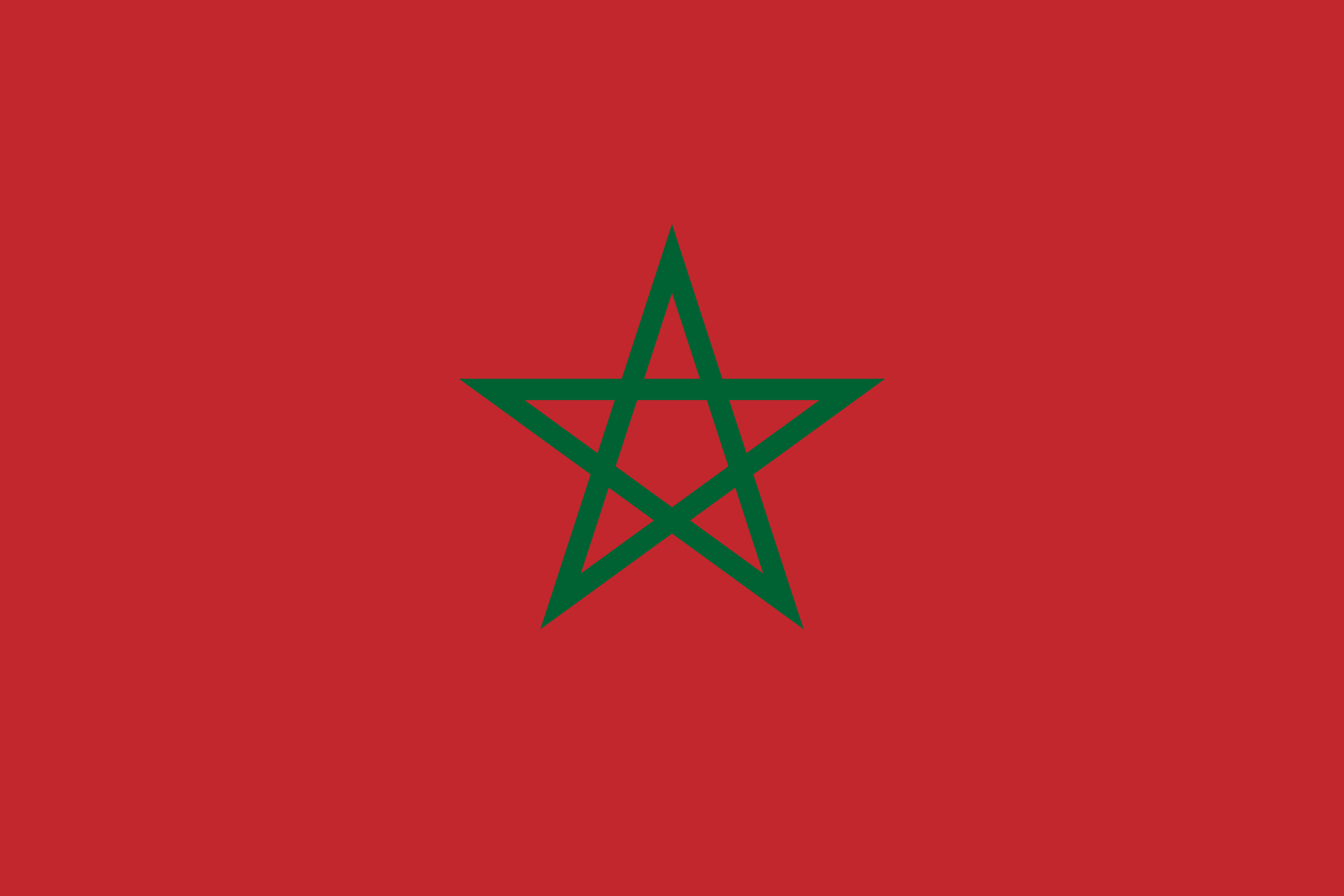 Croatia begin their World Cup campaign in Group F, with a tough task alongside the likes of Belgium, Canada and here with Morocco.

They were runners-up in the 2018 tournament, losing out to the super-talented France team. They had a fantastic competition that year, with the likes of Modric, Perisic and Rakitic all shining from their perspective.

Many of those names remain for this tournament and, while they have added some fresh faces here, it’ll be the same players that they will rely on to take them deep into this World Cup.

Morocco are the second highest ranked African nation at the tournament this year, after Senegal. There are some seriously talented players in this squad, they face an uphill battle to qualify from the group.

They looked impressive in qualifying, although they will be well aware of the step up required at the main tournament here. They’ll need victory here, you would think, to set them up for qualification from the group.

Quality players like Hakimi and Ziyech in their ranks

Will need to beat either Croatia or Belgium to qualify

Morocco have qualified for their second consecutive World Cup and their sixth overall, having missed out on four successive tournaments between 2002 and 2014.

Only once have they made it past the Group Stage, back in 1986, and they will face a tricky test in order to do so again here.

With Belgium and Croatia favourites to take the top two spots, it leaves Morocco facing the proposition of beating either of those to finish above them.

Belgium have too many quality players to bank on winning that game, so Morocco must target this one as a winnable fixture. Croatia’s best players are nearly at the ends of their careers and we don’t quite know how they will fare here.

Morocco’s key problem is their lack of a focal point upfront. Neither En-Nesyri or Hamdallah are consistent enough with their goalscoring.

The Chelsea winger has entered this tournament in mixed form for Chelsea, although he possesses the talent to create chances for his country.

Have won their last four games coming into the World Cup

Goalkeepers are all prone to errors

Although Croatia finished as runners-up in 2018, they are not labelled as one of the favourites for this year’s tournament.

While they had a fine squad then and a refreshed one here, they are a team that relies heavily on the passing ability of Luca Modric, the running ability of Ivan Perisic and a few goals from their forwards.

Unlike some of the favourites, Croatia don’t have a striker of genuine world-class quality and they may struggle against some of the bigger teams. They are still expected to reach the knockout stages, of course.

Against Morocco, they are favourites. Their opponents have quality across the pitch, although don’t have players to trouble their midfield engine.

At 37, this will be Modric’s last World Cup. He won the Ballon d’Or after his performances in the last World Cup but can he produce all over again? When he plays well, so do his Croatian teammates.

Could be a game of few goals

Although we don’t know how Croatia will progress in this tournament, we can be sure about their quality in midfield.

Luca Modric is the genius brain that stands head and shoulders above the rest, Mateo Kovacic is the energetic engine and Marcelo Brozovic sits in front of the defenders and protects.

You would expect this, and the other quality around the squad, to be too much for Morocco.