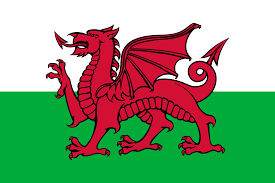 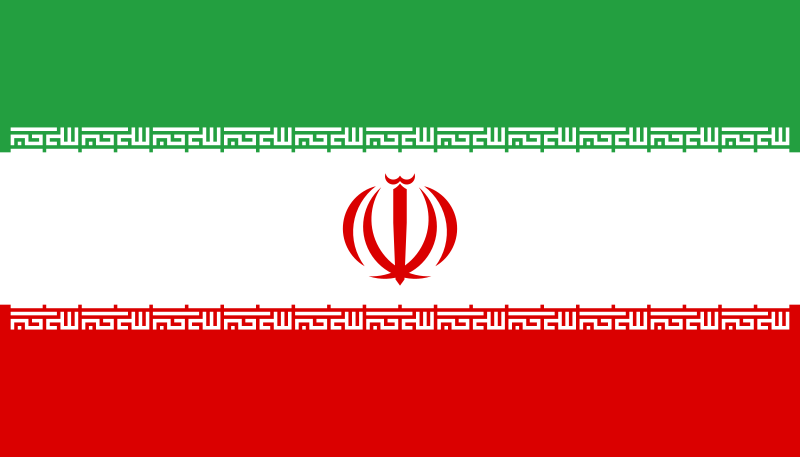 Wales will have been quietly confidence coming off the back of their 1-1 draw with the USA.

A point is not the worst way to start your World Cup campaign, and they know that they will have chances to pick up points over their next two games.

They will have seen how bad Iran were against England and will harbour hopes of achieving something similar in this contest. Against England, their neighbours, they will channel their fighting spirit and see what happens.

The Welsh need a win here, however.

As for Iran, we have seen contrasting fortunes for Middle Eastern nations so far in this tournament. The likes of Saudi Arabia were brilliant in their win over Argentina, but Qatar and Iran were fairly dismal.

Defeat here would mean elimination for Iran, something which wouldn’t be a surprise but certainly a disappointment from their point of view.

Can they raise their game in arguably their easiest game on paper?

Showed fighting spirit to come back against the USA

A win here would leave them on the verge of qualification

Other than Bale, you wonder who else can get goals

In many ways, it was a typical Wales performance against the USA the other night.

It had all the hallmarks of what we’ve seen over the past few tournaments – start poorly, fight back in the second half, Gareth Bale is the hero.

At some point, Wales will have to move on from their dependency on Bale, although that is unlikely to happen at this World Cup – he is too crucial to their hopes. If he doesn’t produce the goods, who else will?

In the second half, the Welsh were much better in truth. Kieffer Moore came off the bench to add presence upfront, and suddenly the likes of Ampadu could come into the game more.

It was a point that sets Group B up nicely. England are likely to top the group, and potentially win all three games. If Wales win here, that leaves them on four points going into that final crunch game against England.

It really is a question of who else for Wales? Arguably, no other nation is quite so dependent on one player than the Welsh. Against Iran, Bales and co. should have more space to create chances.

Cannot be as bad as they were against England

Scoring two late goals will give them some confidence here

Defeat will see them eliminated after just two games

Leaky defence will struggle against Bale and Moore

Few predicted Iran to actually do well against England, but many will have expected them to put up a sterner test for the Three Lions than they managed.

Three first half goals in the back of their net were followed by three more in the second half, England cutting through them time and again, seemingly at will.

The only positives for Iran are the two goals they themselves scored against the run of play.

It will give them confidence that they can find the back of the net against better teams, especially against Wales where they should have more of the ball than they did in their opening game.

Iran have to believe that they can claim three points from this, otherwise they’ll be heading home early.

Taremi continued his fantastic form for his club by netting twice for Iran against England. It didn’t help his side, but shows his confidence and quality coming into this must-win game against Wales.

Should be a more even contest

Bale to score or assist

Both teams to score

Iran will have been pleased to get that England game out of the way and focus on two more even contests against Wales and the USA.

Wales will be expecting more of the same following on from their draw with the Americans. This will be a close contest due to both sides needing victory to realistically keep their qualification hopes alive.

Due to the fighting spirit we always seem to get from Wales, and because of Bales’ enduring quality, Wales are slight favourites here.