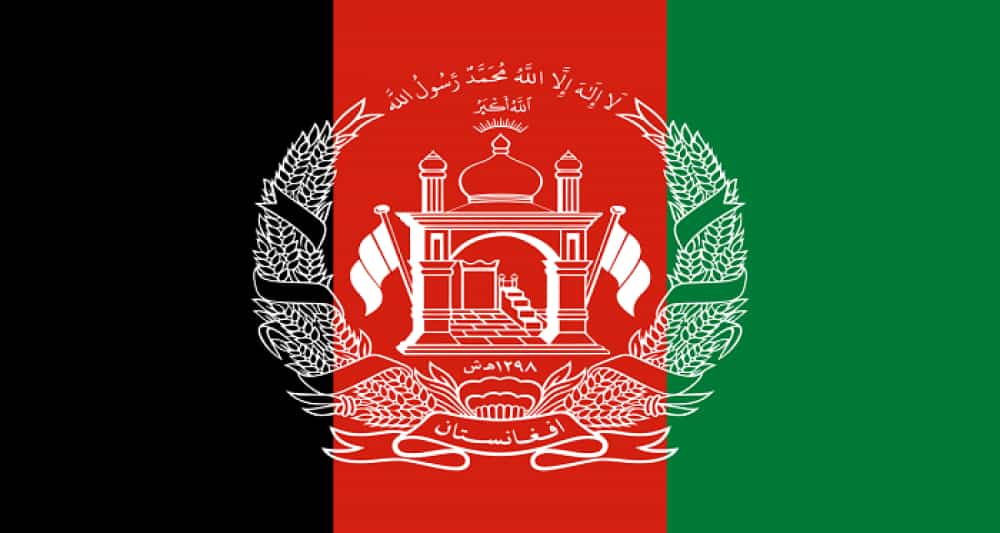 Afghanistan`s rise in the international circuit has been a fairy tale story, and their success has paved the way for them to become a full-member nation in a very short period. The Afghanistan team won the World Cup qualifiers tournament to enter the 2019 World Cup, having first appeared in the tournament back in 2015. Afghanistan will be high on confidence after their recent showing against the big teams and will be looking to make a significant mark this year.  Now, let us take an in-depth analysis of their players, strengths, shortcomings, and previous records in the ICC tournaments.

Now, let`s analyze the team combination, squad strength, and different player options available in the Afghanistan team for the 2019 World cup. Afghanistan has made a name for themselves in the international circuit and will be looking to keep their good promise.

Gulbadin Naib was appointed as captain recently after their board`s fallout with former skipper Ashgar Afghan. Naib is a useful first change bowler and a decent middle order batsman who can score runs at a reasonable strike rate. However, his captaincy skills will be tested in a big tournament like the World Cup.

Ashghar Afghan is the most experienced player in the team and is expected to play a vital role in the middle order, but will need to prove his credentials with the bat. Hashmatullah Shahidi and Najibullah Zadran will bat in the lower middle order and will need to up their scoring rates in the final overs. Hazaratullah Zazai and Noor Ali Zadran will be vying for the opener`s slot to partner Mohammed Shahzad, with Zazai expected to pip Zadran owing to his big-hitting prowess.

Mohammed Nabi is their best all-rounder in the team. Nabi is an experienced player who takes up responsibility with both bat and ball and shows consistent form. Rahmat Shah will come in as the No. 3 batsmen as his primary role in the group. Samiullah Shenwari will be the back-up player in the team and has ample experience in ODI cricket for Afghanistan.

Mohammed Shahzad is the only wicket-keeper in the squad, and he will also open the batting for the team. He is an attacking batsman who has scored runs against quality bowlers in the past. Shahzad is one of the most famous players in the Afghanistan team.

Rashid Khan is a superstar in the Afghanistan team, and he has played all around the world in the top T20 leagues. Rashid`s leg spinners and wrong ones are very tough to pick for any batsman. Mujeeb is also an excellent spin bowler with experience of playing in different conditions. His ability to bowl in powerplay overs will be a major boost for the team. Aftab Alam and Dawlat Zadran will take up the new ball, and they will be needed to play a significant role with the English conditions favoring pace bowlers. Hamid Hassan is the back-up pace bowler in the team.

Afghanistan will start their campaign as one of the new-comers in the tournament with their opening match against Australian on June 1.  They play a couple of warm-up matches against Pakistan and England before kicking off the competition. Afghanistan will be looking to make a significant mark this tournament and further strengthen their position in international cricket.

We expect the Afghanistan team with equal odds against the likes of Sri Lanka, West Indies, and Pakistan. They will be given fewer chances against top nations such as England, India, South Africa, Australia, and   New Zealand.

This is the second World Cup Campaign for the Afghanistan team, and they have risen in stature with every passing year, but they will be given the least odds to win the 2019 World Cup.

If you are betting on player`s performances, then the players to watch out for in the Afghanistan team are Rashid Khan, Mohammed Shahzad, Gulbadin Naib, and Dawlat Zadran. We also expect some players like Mohammed Nabi, Aftab Alam, and Rahmat Shah to give some impactful performances in this tournament.