Australia, get over it already! 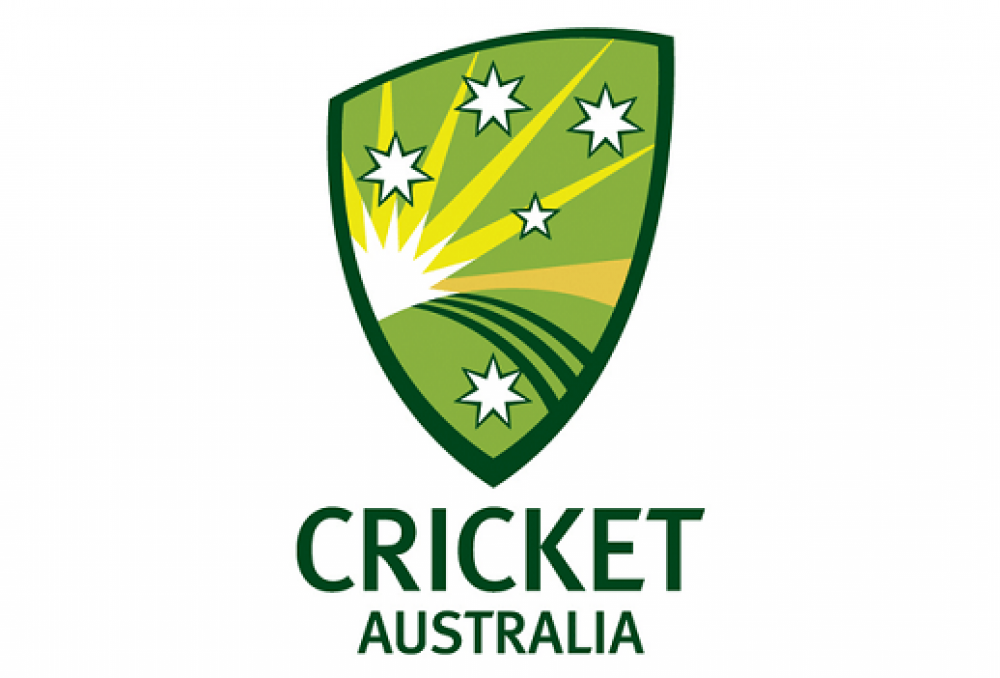 "We recognize how lucky we are to play this great game. - We know.

We respect the game and its traditions. - We know that too. you wouldn’t have come this far otherwise.

We want to make all Australians proud. - That goes without saying, doesn’t it?

Compete with us. Smile with us. Fight on with us. Dream with us. - When have we not? or do you mean again?"

The above is Cricket Australia's new 38-word Players' Pact, and these are hypothetical but probable responses to it from a cricket and an Australian fan. The pact was a portion of self-beating counterproductive dual Ethics Reviews conducted by the Australian players. All of this is an aftermath of the Sandpaper Gate fiasco in Cape Town, South Africa earlier this year.

A few players cross the line too far ahead, gets punished for it, probably too harshly for anybody’s liking, and suddenly everyone, including and especially Australians start questioning and redefining everything about what and how should they play their cricket.

The question should rather be about how they run their cricket in this great cricketing nation. In another review by the Ethics Center, Cricket Australia has been said to be “arrogant” and “dictatorial”. Over-commercialization and win-at-all-cost mentality affected them from the core and the sandpaper gate is merely the effect of it.

Despite elaborated ethics reviews and unnecessary player promises. Despite catastrophizing the on-field behavior. Despite off the field issues. Despite all of it. It is time Australia get on with their cricket. Cricket was based on the foundation of great teams with great players displaying their skills. Australia have been that nation for so long. There was a time in the late 90s and early 2000s when the thought of losing did not cross the Australian minds.

They were fierce. They played hard. They gave it all and they almost won it all. They were not necessarily fair always. That did not matter much as they were a dominating force in world cricket. Down the line as the legends retired, the losses started becoming a possibility and Australians started to wonder why they are not as good anymore. By then the Australian system had become so tuned to winning that the loss ceased to become an option. The onus was on players to achieve the winning bonuses. The win-at-all-cost mentality stopped players from questioning themselves and others when making an immoral and unsporting decisions.

Somewhere along the line, things came down from "this is who we are" to "this is how it must be". When that happens, the hard grind gets replaced by shortcuts. Ends start justifying the means. What happened in South Africa can be termed as an aberration but to dismiss that as a fault of a few players will not be wise. It was a systemic failure and Australian cricketers must understand that above everybody else.

Let’s get this straight. Cricket is a great sport like many others in the world – but no more. We need not raise it to the level we know we can't attend to without killing a part of who we are. Like all great sports bad things happen on the field in cricket as well. The players are fallible. Their acts range from shenanigans to downright immoral behaviors. Giving your all sometimes results in taking it too far. Some get caught some don’t. Some get punished more than the others. It is all part of the game. And it has always been.

This has happened to other teams too. They did not catastrophize it. They did not beat themselves up for the wrong of others. They worked hard on what's in their hands. They became examples of how the game should be played. They moved on not through self-pity or ethics reviews or player pacts but by performing to the best of their ability and with integrity on the field. It's time the Aussies did too.

Some of the teams faltered again and paid the price too. But again, that is part and parcel of the game. Jellybean. Ball scratching. Spot-fixing etc. etc. This game came in disrepute and back every single time. You see, no good thing ever dies.

'Australiaism’ is a word coined to honor the Australian way of doing things. That, I suppose, means not giving an inch or asking for it. Playing hard as you can but playing fair at the same time. The Australian cricket team seems to have forgotten that lately. After Phil Hughes tragedy it took a while for Australians to get back to bowling bouncers. But they eventually did for that is who they are. Nobody ever achieved anything without being themselves and everything about Australian cricket right now is uncharacteristic.