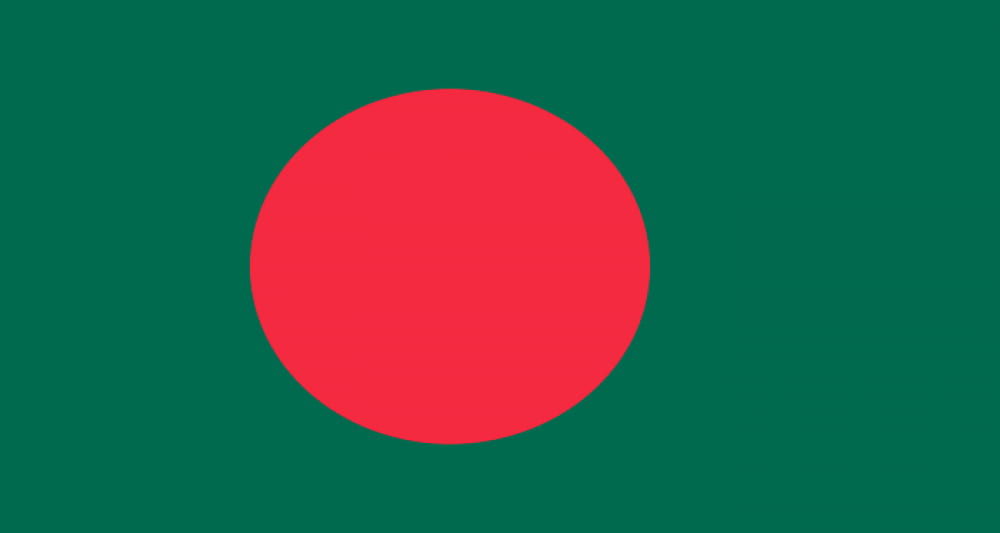 The Bangladesh team has grown to excellent standards over the last four-five years and consistently punched above their weight in the global tournaments. Their victories are no longer considered as upsets, and they are also one of the genuine contenders for every game. They are one of the top-eight ranked teams and qualified directly for the World Cup without going through the qualifiers. They reached the knockout stages of the 2015 World Cup and defeated England comprehensively to achieve it. Now for an insight into their team combination, past performances and future predictions about their 2019 World Cup 2019 campaign.

Now, let`s go in-depth and analyze the team combination and resources available in the Mashrafe Mortaza led team. They have an excellent team with a perfect blend of youth and experience.

Mortaza is their most experienced player and has represented Bangladesh in four World Cups over the past 16 years. This is his fifth and last World Cup appearance as he announced his retirement after the World cup. Mortaza has played 205 ODI matches and captained Bangladesh 70 times so far. He will look for a grandeur farewell World Cup campaign.

Tamim Iqbal is their batting stalwart and is expected to score the bulk of runs at the top battling line-up. Iqbal is an experienced player with almost 190+ matches so far. Soumya Sarkar and Sabbir Rahman have been in the international circuit recently and will be looking to cement their spots in the Bangladesh XI. Mohammed Mithun is one of the exciting young talents of Bangladesh cricket and will be eager to prove himself if he gets a chance.

Bangladesh's team is blessed with a wide range of all-rounders in their squad. Shakib Al Hasan is their star player and is expected to play a significant role with both bat and ball. Mahmadullah is an experienced campaigner and plays as a batting all-rounder who can also provide vital overs with the ball. Mehedi Hasan Miraz and Mohammed Saifuddin will play as bowling all-rounders, and they can hit some useful runs down the batting order as well.

Mushfiqur Rahim is the best wicket-keeper batsmen ever to represent Bangladesh on the international circuit. He has played more than 200 ODIs and will be an automatic choice in the team combination. Liton Das is the back-up wicket-keeper in the squad, and he also serves as a back-up opener for the team.

Mustafizur Rahman is one of the X-factor bowlers for Bangladesh and will play a huge role in the pace bowling department along with their skipper. Rubel Hossain is a terrific bowler and is one of the chief architects of Bangladesh`s 2015 World Cup Campaign. Abu Jayed is a left-field pick as he is yet to play an international ODI so far.

Bangladesh starts their campaign against South Africa on June 2, and they will play a couple of warm-up matches against India and Pakistan before that to acclimatize to the English conditions.

The Bangladesh team will not come into the tournament with any favorites or dark horses tag, but, they are not a team to be taken lightly as they have shown in the past with wins against top teams. They will gain confidence from the fact they qualified as a team in the top 8 rankings for the very first time. We expect them to end the tournament in the group stages and predict they will end up in a 7th position in the points table.

We expect them to overcome the low-ranked teams such as Windies, Sri Lanka, and Afghanistan. If they manage to defeat some of the highly ranked teams such as India, England, Australia, and South Africa, they can proceed to the knockout stages of the World Cup. They are one of the new teams to watch out for in the World Cup and let`s see if they can slay any giants in the tournament.

Bangladesh is one of the least favored teams to win the tournament, and their odds are placed against them winning the World Cup outright.

If you are looking to bet on the outright match winner, then you will see Bangladesh with higher chances in matches against Afghanistan, Sri Lanka, and West Indies. Bangladesh has 60-40 odds against Pakistan and New Zealand teams. But we place lower chances for their victory against India, Australia, South Africa, and England.

If you are betting for a player`s performance and then the players to watch out for in Bangladesh team are Shakib Al Hasan, Tamim Iqbal, and Mushfiqur Rahim. Mehedi Hasan and Mustafizur Rahman are exciting players who can make a significant mark this World Cup for Bangladesh.