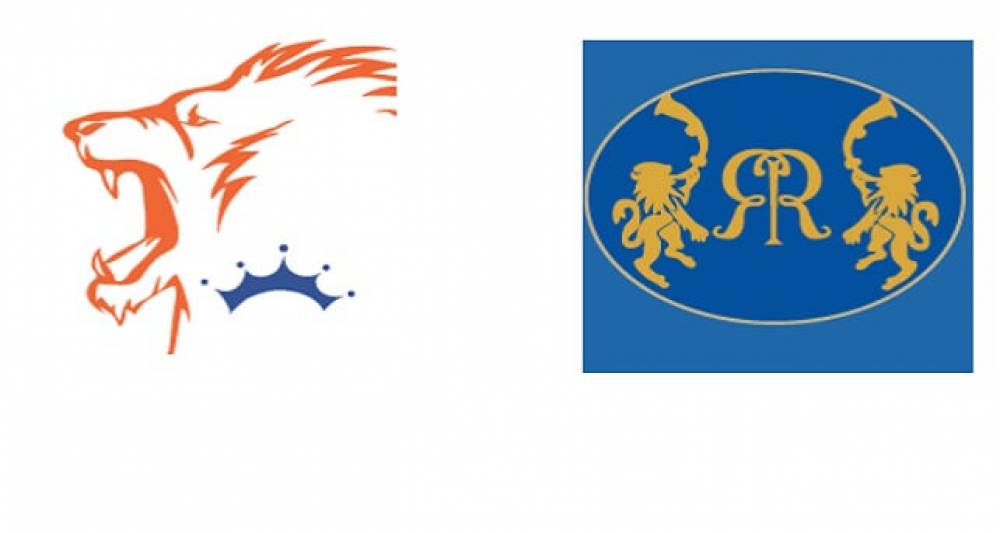 CSK captain MS Dhoni said at the toss that he would like to bowl first in the IPL season opener since he wasn't sure how the pitch will behave. However, with the team setup he had and how the pitch eventually turned out, it seemed CSK kind of had an inkling about how the pitch at MA Chidambaram stadium is going to behave. The pitch eventually turned out to be a minefield for spinners and CSK had just the right type of bowlers - 3 full time and 2 part time spinners - in their team setup which was a perfect team combination for these conditions.

CSK won a crucial toss. This pitch would have troubled them as much, if not more, against the RCB spinners. CSK opened the bowling with Deepak Chahar and Harbhajan Singh and were right on the money from the word go in the helping conditions. Harbhajan Singh has not played much of T20 cricket in the last year and hasn't been successful at whatever games he has played. However, he strangulated the best batsman in the world Virat Kohli who succumbed to a string of dot balls and holed out to deep midwicket. Next was Moeen Ali ended up giving a simple return catch to Harbhajan on a delivery that stopped and bounced on him. Harbhajan then took out the mighty AB DE VILLIERS twice in consecutive deliveries. The first one was a miscued sweep put down by Tahir. On the next delivery, he went back to the plan that worked against Virat Kohli. The plan worked again as he had AB de Villiers holed to deep midwicket. Imran Tahir then ran through the middle and lower middle order with the match figures of 3 for 9 in 4 overs with one maiden. Jadeja did not mind the conditions either picking two wickets for himself.

With just 71 to chase CSK their own sweet time to get there in testing conditions. CSK read the conditions better in the opening game of the IPL at home. They have never failed to qualify for the final stages of the tournament. With the strategies as strong and the captain as shrewd as MS Dhoni, CSK are already looking like a team to beat in the 2019 IPL. They would like to continue tempo in the next match away from home at Delhi with on 26th of March 2019.

Virat Kohli wanted to bowl first too at Chepauk. Clearly, the teams had guessed the pitch would be a turner. It is just that CSK were better prepared for the conditions. RCB filled their team with a couple of spinners, Yuzvendra Chahal and Moeen Ali, compared to 3 by CSK which proved vital in the end.

Batting first RCB tried to go about the business as any T20 team would. They tried to get some early momentum. The ball wasn’t coming on to the bat though and fact that CSK started with Harbhajan at one end made things more difficult. Uncharacteristically, first to break was Virat Kohli. In an attempt to break free Kohli was caught at deep midwicket off Harbhajan. This wicket kind of started a slide that threw RCB out of the game. It was clear after the first few overs that this pitch is not a belter. A score of 130 would have been par at this ground. However, RCB either failed to realize that or failed to change the strategy after gauging the pitch.

AB de Villiers was sent in at 4 at the fall Moeen Ali. He tried to force the run-rate immediately and in one attempt failed to keep the sweep down. Imran Tahir dropped the catch. AB de Villiers should have sensed the situation of the game then. But he didn't. The next ball he tried to hit out of the ground for a six and was caught in the process. None of the other batsmen could make any impact as Parthiv Patel, the only RCB batsman to score in double figures, was left stranded at one end while others came and went.

RCB must have felt worse when they started defending 71 and got immediate help for the spinners. If only RCB had some more runs on the board, it would have been a very tricky chase for the hosts. RCB isn’t known for strategies, but they have some impact players. They would be expecting better performance at home on 28th March 2019 in a match against the mighty Mumbai Indians.