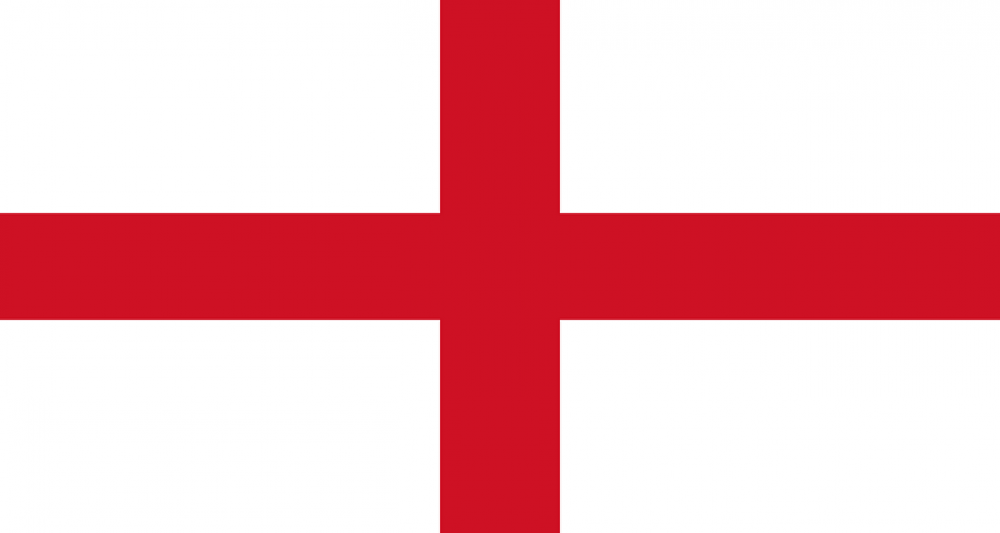 The hosts England are the most favored team to win the 2019 World Cup. The English team is playing an aggressive brand of cricket piling up in excess of 350 runs consistently. However, they have never won a World Cup despite being one of the first nations to introduce the sport, finishing as runners-up thrice in World Cup history so far. The 2015 World Cup was their lowest point as they exited the tournament very early in the Group Stages itself. The England team has since revamped its players and started preparation right after the 2015 World Cup in order to assemble one of the strongest teams for this campaign. Now, let us take an in-depth analysis of their players, strengths, shortcomings, and previous records in the ICC tournaments.

Now, let`s analyze the team combination, squad strength, and different player options available in the England team for the 2019 World Cup. England has been the top-ranked ODI team for a long period, and they had one of the best preparations leading to the 2019 World Cup in regards to match results.

Eoin Morgan has inspired the England team to play an aggressive brand cricket and yielded fruitful results in the last two-three years. Morgan is one of the most dynamic middle-order batsmen and can score freely against both pace and spin bowling. Morgan will be charged up to achieve a maiden World Cup title for England team.

Jason Roy is one of the most dangerous opening batsmen who scores at a healthy strike rate attacking the opposition very early. Joe Root is one of the batting stalwarts of the English set-up. His calming influence in the middle order will propel the other batsmen to take up the aggressor`s role. James Vince replaced Alex Hales in the squad and will be back-up batsmen in the squad.

The English team has a rich combination of all-rounders, which gives them excellent depth in both the batting and bowling line-ups. Ben Stokes and Moeen Ali have been in the English setup for a very long time and are proven performers for the team. Chris Woakes returned the side after injury and had an impressive recent series against Pakistan. Tom Curran and Liam Dawson will be kept as standby all-rounders in the team, and are unlikely to come in as first choice players.

Jonny Bairstow and Jos Buttler are excellent batsmen who can win matches on their own for the England team. Buttler will be the first choice wicket-keeper, and he takes the aggressor`s role in the middle order as well, destroying bowlers for fun. Bairstow will partner Jason Roy and open the batting for England.

Liam Plunkett and Mark Wood have played for the England team for two-three years leading up to the 2019 World Cup. Plunkett is the designated death bowler for England team and is very effective with his Yorkers and slower-ones. Wood has the raw pace that troubles the batsmen and can clock speeds above 140mph consistently. Jofra Archer made a last minute run into the squad owing to his impressive performances in various T20 leagues. Adil Rashid is the No. 1 spinner, and he will partner Moeen Ali in the spin department.

England will start their campaign as the hot favorites in the tournament opener against South Africa on May 30, and they will play a couple of warm-up matches against Australia and Afghanistan before kicking off the tournament. England will be itching to achieve their maiden World Cup title this year.

kicking off the tournament. England will be itching to achieve their maiden World Cup title this year.

England is the favorite team to win the 2019 World Cup. They are the No.1 ranked team leading into the 2019 World Cup. The batting depth of their team is their biggest positive which puts them in the best spot. They play aggressive cricket piling up runs against every team that comes on their way.  We expect the England team to reach the finals of the 2019 World Cup and end up as the winners too. England is expected to end the group stages in the top position in the points table.

We expect the England team to come good against all the teams in the tournament. England vs. India will be one of the matches to watch out for in this World Cup as both teams are in excellent form leading into the 2019 World Cup. The last two World Cups (2011 & 2015) have been won by the host nation and England are odds-on to continue that trend.

If you are betting for the team winning the match, then we will have the England team with higher chances of 80-20 in the matches against Afghanistan, Sri Lanka, West Indies, and Bangladesh. England will have 70-30 odds against Australia, New Zealand, Pakistan, and South Africa. The Indian team is expected to be their toughest opponents and England will have a slight edge over India with 55-45 in the odds owing to their home conditions.

If you are betting on player`s performances, then the players to watch out for in the Indian team are Jason Roy, Jos Buttler, Jofra Archer, and Ben Stokes. We also expect some players like Joe Root, Eoin Morgan, and Chris Woakes to give some impactful performances in this tournament.