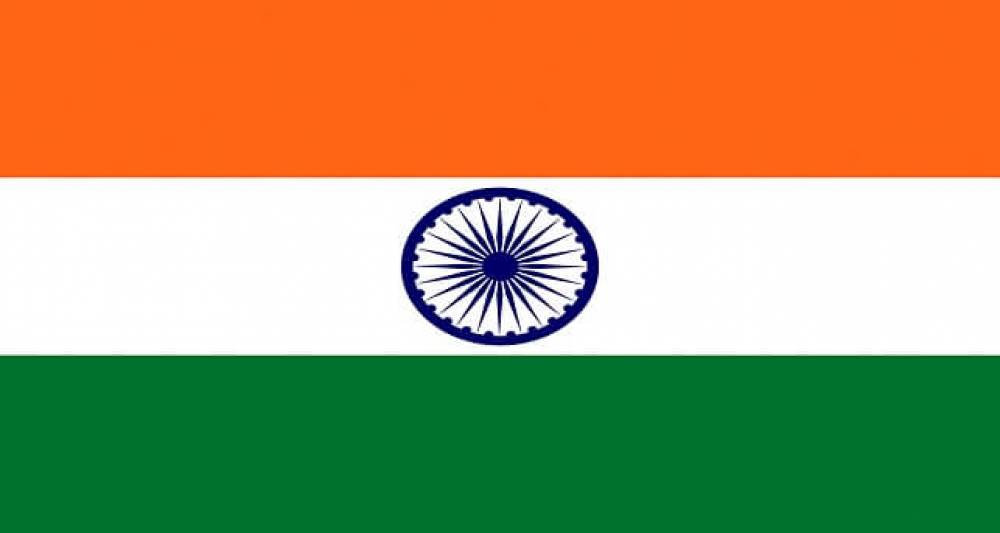 Team India is one of the hot favorites to win the 2019 World Cup, due to the fact the team has been playing an impressive brand of cricket for the last two-three years. India has won the World Cup twice before, in 1983 & 2011, and have an impressive record of reaching the knockout stages In the 2015 World Cup, their campaign came to a halt with a defeat against eventual winners Australia in the semi-final match. The Indian team will be one of the star-studded teams to watch out for in this World Cup. Now, let us take an in-depth analysis of their players, strengths, shortcomings, and previous records in the ICC tournaments.

Now, let`s analyze the team combination, squad strength, and different player options available in the Indian team for the 2019 World Cup. India has been playing an excellent brand of cricket for a long time, and they will look to win the 2019 World Cup to stamp their authority.

Virat Kohli is one of the most consistent batsmen in all formats of the game and is the No.1 ranked player in ODI and Test format currently. He has impressive ODI numbers with an average nearly 60 at a strike rate of 93 and has already notched up 41 centuries in just 227 matches. Kohli is an aggressive captain who likes to attack the opposition right from the start and has every ingredient to be a fruitful leader for his team.

Rohit Sharma and Shikhar Dhawan are one of the most consistent opening pairs in ODI cricket currently, and, and both are consistently producing impressive totals at the top of the batting order. Rohit Sharma holds the No.2 spot presently in ODI ranking only behind to his skipper. Shikhar Dhawan was the highest run-scorer in the last two ICC tournaments in England. KL Rahul is a talented young player who can play all the cricketing shots with the utmost ease. He can be used as a backup opener and middle order batsmen also.

Kedhar Jadhav is a middle-order batsman who bats at No.5 or 6 for the team. His slow bowling has been mighty effective and can break crucial partnerships in the middle overs. Hardik Pandya is set to slot in as a finisher and third pacer in the team bowling attack. Vijay Shankar is the least experienced player in the team, but he adds value with his multitude of skills. Ravindra Jadeja will be the back-up spinner in the side and will add depth to the batting line-up if provided with an opportunity in the playing XI.

MS Dhoni is arguably the best wicket-keeper batsmen in limited overs format. He is a big match player and has won the Man of the Match award in the 2011 World Cup Final. He is a huge asset to the team behind the stumps with his apparent ability to read the batsmen`s mind. Dinesh Karthik is an experienced player who can serve the team as a finisher and can also take up the role as back up wicket-keeper if needed.

India has one of the best bowling attacks with a variety of options in both the spin and pace department. Jasprit Bumrah is the pace spearhead, and he has been a revelation, troubling even the top quality batsmen. Bhuvaneshwar Kumar and Mohammed Shami are excellent fast bowlers who have immense experience and will disturb the batsmen with their control and variations. Wrist spinners Kuldeep and Chahal have been one of the main reasons for India`s success in the middle overs of late, and both take heaps of wickets when used as attacking bowlers.

India will start their campaign against South Africa on June 5 and will play a couple of warm-up matches against New Zealand and Bangladesh before kicking off the tournament. India will be itching to win the 2019 World Cup and once again show their dominance in the cricketing world.

India will be one of the firm favorites to win this tournament. They have notched up numerous victories in different countries in the last two-three years. This Indian team has a very good balance in their playing XI with a good batting and bowling attack. They ended as winners and runners-up in the last two ICC tournaments played at the English soil. We expect the Indian team to reach the finals of the 2019 World Cup. India is expected to end the group stages in the first two positions in the points table.

Our prediction is that the Indian team will come good against all the teams in the tournament. Hosts England is expected to be their toughest opponent in the group games, but this Indian team has been on a roll, and they know how to win games in crucial moments. However, they must be aware of the complacency factor which caused them to fall to shock defeats against Pakistan and Sri Lanka in the 2017 Champions Trophy, which also took place in England.

India is one of the favorites to win the tournament, and they have produced excellent results in the major ICC tournaments, especially in England. We place the Indian team with better odds owing to their top form and momentum.

If you are betting on the team winning the match, then we will place India with higher chances in the matches against Afghanistan, Sri Lanka, West Indies, and Bangladesh. India has 65-35 odds against Australia, New Zealand, Pakistan, and South Africa. And, they have 50-50 odds against the hosts England.

If you are betting on player`s performances, then the players to watch out for in the Indian team are Virat Kohli, Shikhar Dhawan, Rohit Sharma, and Jasprit Bumrah. We also expect some players like MS Dhoni, Hardik Pandya, and Mohammed Shami to give some impactful performances in this tournament.