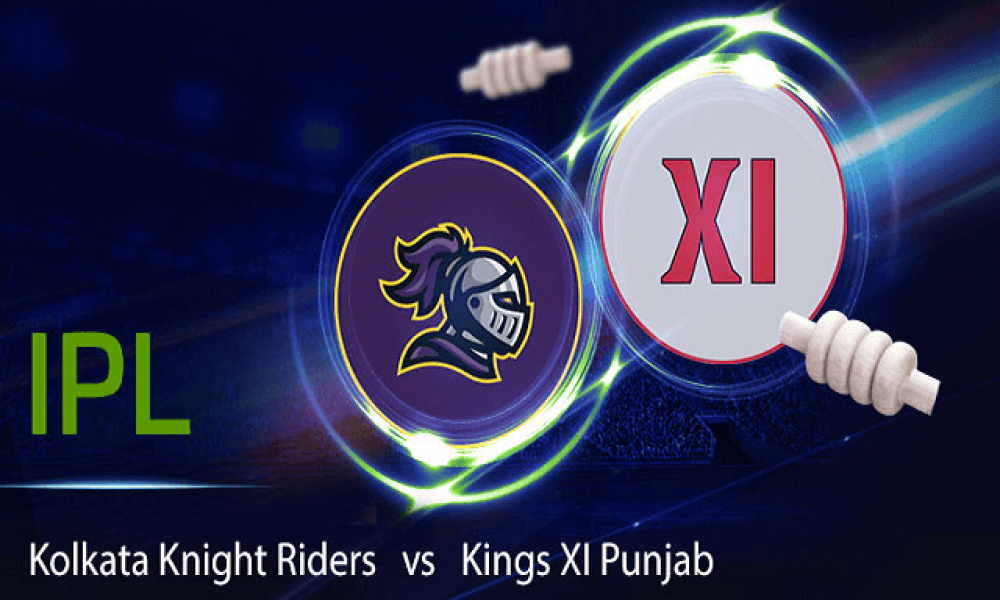 KKR are looking indomitable in the IPL with batting firepower they possess. The power was on display yet again on Wednesday against KXIP who succumbed to a 28 run defeat chasing 219. Andre Russell, as has been the case many times before, proved to be the trump card.

KKR would have been happier after being asked to bat first on the flat track of Kotla. Sunil Narine quickly pounced on the new mystery spinner Varun Chakravarthy to take 25 in the second over. Once Lynn and Narine got out, Robin Uthappa and Nitish Rana added 110 off next 11 overs. Then came Andre Russell. He got a reprieve on 3 as he was bowled off a no-ball and then unleashed the beast to hit 5 sixes and 3 fours off the next 12 deliveries put KKR score at 218 - way above par score at Eden Gardens.

With a lot of runs under their belt to defend, KKR started taking out KL Rahul and Chris Gayle early. They struggled against Mayank Agarwal’s hitting who threatened to get close to the target but eventually got him out with still a lot to get. KKR then concentrated on stemming the run flow rather than getting the wickets and eventually succeeded stopping the Kings 28 runs behind the required target.

Robin Uthappa top-scored for KKR with 67 at the strike rate of about 130. However, it was Nitish Rana’s 63 off just 34 and Andre Russell’s 48 of just 17 at a strike rate of about 285 that helped KKR reach the total they eventually did. Andre Russell was the peak of the bowlers as well picking up 2 crucial wickets for 21 in 3 overs. Lockie Ferguson and Piyush Chawla took one wicket each. Sunil Narine went for 13 an over in two overs and whereas Prasidh Krishna and Lockie Ferguson, who bowled the full quota of overs, went for more than 10 an over.

The Kings, especially Captain R Ashwin, must be ruining the moment when they got Andre Russell out off a no-ball. Not a bowler’s fault but the captain's as R Ashwin failed to keep 4 players inside the circle as has been the rule. The onslaught thereafter by Russell proved fatal for the Kings.

Bowling first on a batting paradise KXIP were left to question their decision and Narine clobbered Varun for plenty in the second over. All attempts by the bowlers the stem the flow of runs were useless as KKR kept scoring briskly. Once the mystery spinner Varun took Nitish Rana out in the 15th over KXIP would have hoped for a sub-200 score. But Russell and his reprieve on a no-ball meant KXIP had to score about 11 an over right from the word go.

The chase did not begin well for KXIP as they lost the openers KL Rahul and mighty Chris Gayle by the fifth over with just 37 runs on the board. Mayank Agarwal, David Miller, and Mandeep Singh fought hard but eventually, it did not prove to be enough to topple the KKR.

The Kings tried 6 bowlers, all of whom went for above 9 an over. Shami, Varun, and Ashwin went for more than 11 an over whereas Mandeep Singh’s one over cost 18 runs. Shami, Varun, Viljoen, and Tye took one wicket each. David Miller top-scored to the Kings with 59 not out of 40 deliveries at the strike rate of about 150. Mayank Agarwal’s quick-fire 58 with the strike rate of 170 kept KXIP in the hunt. Mandeep Singh blasted 33 of 15 during the end stages, but that did not prove to be enough to overcome KKR.

The Knight Riders will play Delhi next away from home. They will be up against a team that lost a home game against Chennai Super Kings. The match will a night game on 30 March 2019. KKR's strength is the batting firepower and they would want to unleash that once again in the match against Delhi.

KXIP will play the home game at Chandigarh against the Mumbai Indian on 30 March 2019. MI have not been good starters at the IPL. The Kings would want to exploit that to secure their second win of the series.