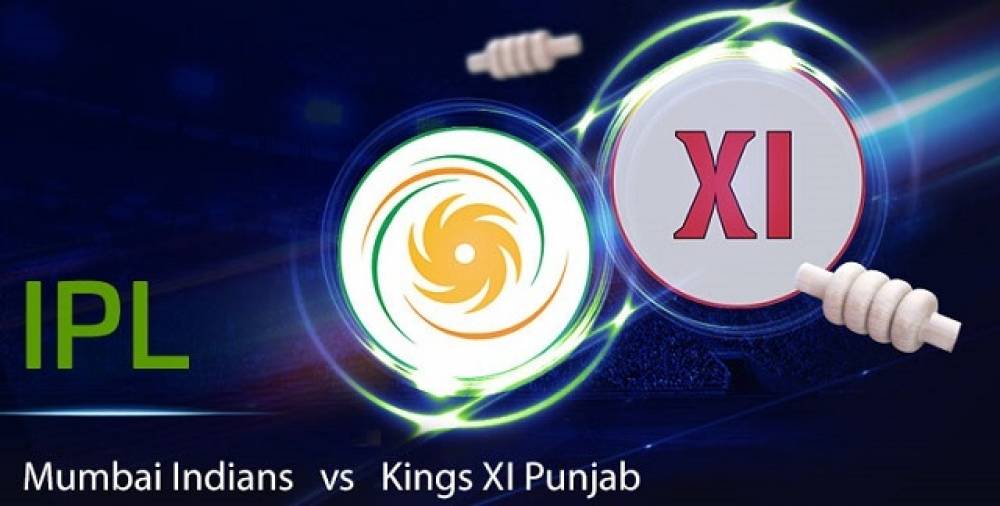 At the halfway mark Mumbai must have thought that they have given away 20 runs too many especially in the absence of their star batsman Rohit Sharma. In the end though stand-in Captain Kieron Pollard’s devastating innings saved the day for Mumbai as they clinched the victory on the last ball of the match. Mumbai scored 133 in the last 10 overs - something that has not been done before in the IPL.

Winning the toss Mumbai decided to field first on a ground known for successful chases. They had no luck initially but did not concede too many runs either as the Kings crawled to 20 in 4 overs without a wicket. Behrendorff conceded 23 runs in the 5th over and the match started to get away from Mumbai. MI were able to pull things back a little once Gayle got out but the last flourish provided by the centurion KL Rahul took the score above par 197 by the end of 20 overs.

The chase began decently for the Mumbai Indians with Siddhesh Lad getting some boundaries at the top. Suryakumar Yadav tried to push the run rate but he got out with team score on 56 in 7.4 overs. It was then the Kieron Pollard show all the way as he clobbered 10 sixes and 3 fours to take Mumbai to the brink of the victory. Alzarri Joseph took 2 off the last ball to complete a sensational win for Mumbai.

Hardik Pandya was the highest wicket taker with 2 wickets to his name but he was also the costliest giving 57 runs in 4 overs. Behrendorff and Bumrah managed to pick up one wicket each. The hero of last match Alzarri Joseph bowled only two overs for 22 runs. Captain and player of the match Kieron Pollard scored 83 of 31 deliveries. He was helped by Hardik and then Alzarri Joseph, in the end, to help seal the match for Mumbai.

There isn’t much the Kings did wrong against Mumbai Indians but they came under the onslaught of Kieron Pollard and they ran out of ideas as they saw the match slip from their hands. KL Rahul and mighty Gayle were still huge positives for the kings but they would have liked the victory better.

Losing the toss batting first KL Rahul and Chris Gayle started cautiously in the first 4 overs. Gayle then went into top gear and started finding boundaries. Rahul too was going along smoothly. KXIP completed 100 without a wicket in the 11th over. Once Gayle was out David Miller and then Karun Nair failed to get going straight away and it looked like KXIP would reach 170. But a late charge by KL Rahul, who also completed his maiden century, took them to 197.

The defense was going well until Kieron Pollard came to the crease. He started accelerating for the word go and the Kings did not have any answers to that innings. There was hope when he got out with 4 runs needed off 4 deliveries. But a nerveless finish by Joseph left the Kings heartbroken.

KL Rahul top-scored for the Kings with a scintillating century opening the batting. The century came off just 64 deliveries as Rahul managed to remain unbeaten till the end. Chris Gayle’s 63 also came off just 36 deliveries at the strike rate of 175. Mohammed Shami was the peak of the bowlers picking up 3 wickets in 4 overs for 21. Rajpoot, Ashwin, and Curran took one wicket each. Rajpoot and Curran went for over 50 in 4 overs costing the game to the Kings.

Mumbai Indians play their next match at home as well against Rajasthan Royals on 13th April. Mumbai leaked a lot of runs against KXIP and were unable to take wickets in the first half of the game. Their batting bailed them out. The Royals have some good batters at the top and Mumbai cannot expect to pull off a heist every time. Mumbai must be wary of that.

Heartbroken Kings XI Punjab will begin the second half of the season on 13th April against RCB who are yet to win a match in this season. Nevertheless, the kings cannot take RCB lightly despite playing at home where they are enjoying a nice winning run.