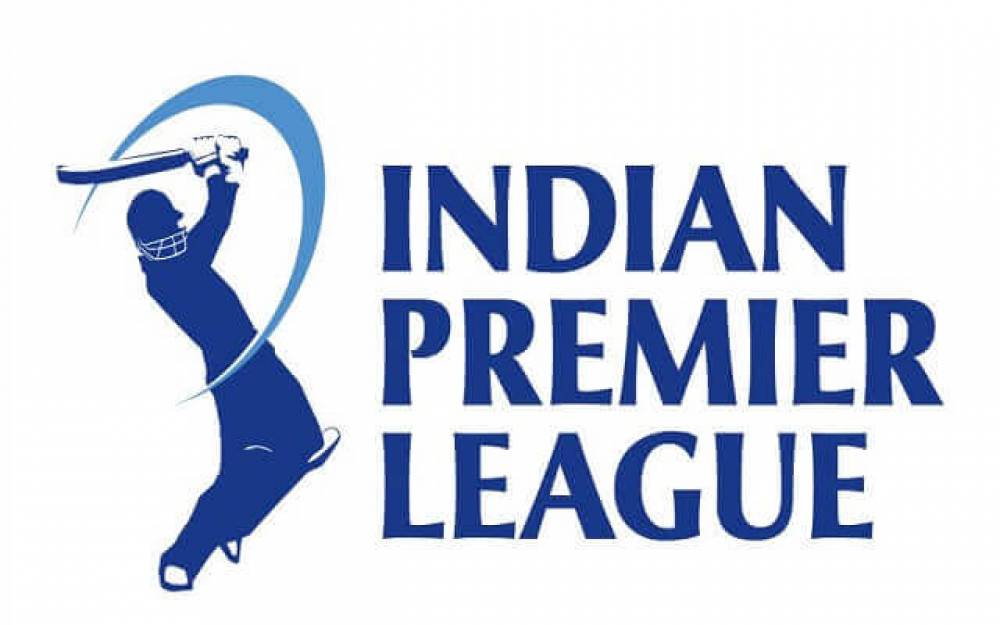 Mumbai Indians loss on Saturday ended their three-match winning streak. MI got off to a good start with the bat but a drop in intensity during the middle overs led to them reaching a score of 188 which was 10-15 runs below the par score. And with the pacers apart from Bumrah being taken for runs, they had more or less lost the game by the 13th over before some quick wickets towards the end kept MI in the game till the very last over.

Being put in to bat by RR and bolstered by Rohit’s comeback, MI got off to a stupendous start. They were at 92/0 after 10 overs and looked on course for their 4th successive victory. But a few quick wickets put a brake on the scoring rate in the middle overs. Pollard could not get going and De Kock lost steam in the Mumbai heat. It was again up to Hardik, who seems to have inherited the ‘Helicopter’ from Dhoni, to provide the finishing touches & he did not disappoint by scoring 28*(11), taking MI to 188.

The MI pacers gave away 60 runs without taking any wicket in the powerplay to handover any advantage that they might have had. The match was well and truly lost in the 13th over when Alzarri Joseph was taken for - 6,4,4,4,4,6 - which saw the equation getting reduced to 42 of 42. Some inspired bowling towards the end, however, did raise MI’s hopes but then a boundary of an edge and a dropped catch in Bumrah’s 19th over sealed the match for RR.

De Kock top-scored for MI with 81(57) and got good support from Rohit & Hardik. Krunal picked up 3 wickets but it was Bumrah’s last 2 overs that gave MI any inkling of an improbable victory, However, the slow scoring rate during the 11-15 overs proved to be MI’s undoing on a paradise of a pitch.

The Royals got to their second win of the season on the backs of a marauding Buttler and an enviable fielding unit. After restricting MI to a below-par score of 188, they were off to a flyer and at one point it seemed that they would be home with a good 3 overs to spare. However, some harakiri towards the end led to them letting go of an opportunity to improve their NRR.

Bowling first in the absence of Stokes who was out due to an injury, the RR bowlers sprayed the ball liberally and at the 10-over mark, it seemed as if they would be chasing a target above 200. But Shreyas Gopal’s astuteness with the ball during the middle overs and some excellent fielding ensured that they restricted MI to a chaseable score on a batting beauty.

Rahane took the lead while chasing with a flurry of boundaries and took RR to 60/0, even before MI could blink. Buttler then up the ante and more than made up for the other Englishman’s absence. When he got out in the 14th over, RR was left to chase only 41 of 40. However, they lost 4 quick wickets towards the end and it was a cool Shreyas Gopal who ensured that they cross the line.

Archer, though expensive, picked up 3 wickets and was ably supported by Gopal who strangled the MI batsmen with his googlies to end up with figures of 4-0-21-0. Buttler also moved to second in terms of “Player Points’, next only to Andre Russel. Samson and Rahane contributed by scoring brisk 30s on an evening when the Wankhede fortress was breached by the Royals.

MI will next host RCB, which has finally tasted some blood, on the 15th before beginning their travel for four away matches. Though they are placed at the 3rd position right now, the clustering of four teams with the same points should keep them on their toes. There would also be some pressure on Yuvi’s replacement, Ishan Kishan, who has failed to make any sort of impact in the three matches that he has played so far.

The Royals should seek confidence from this victory. Though they are placed at the 7th place, the nature of the tournament is such that a couple more victories could change their fortunes. They face KXIP in Mohali on the 16th before traveling back to Jaipur for two home matches. Krishnappa Gowtham & Rahul Tripathi have failed to be the game changers that they have been over the years, and the Indian pacers have not really eased Rahane’s tensions. Hopefully, with Stokes coming back, they would be able to put up some serious challenge to KXIP who have been licking their wounds after two successive defeats.