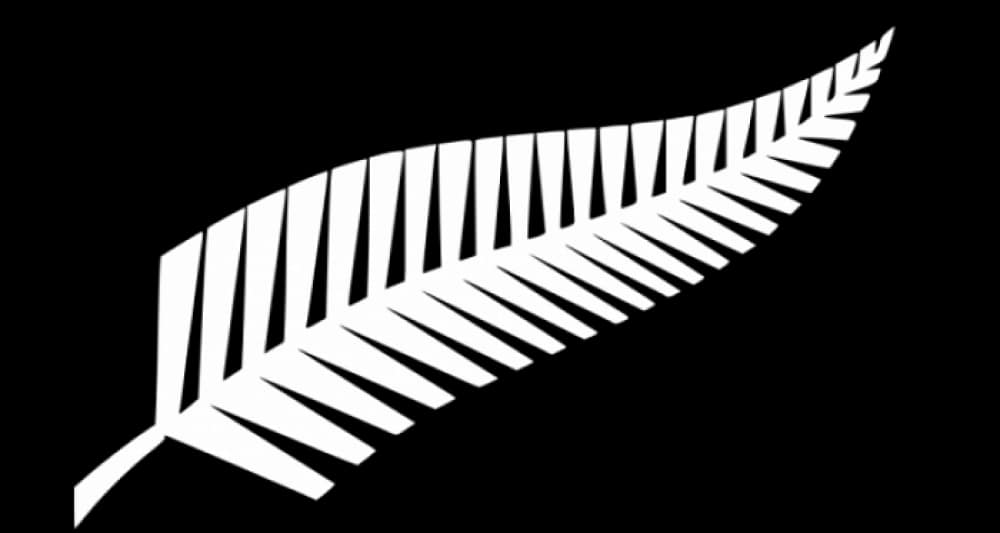 The Kiwis are one of the dark horses entering the 2019 World Cup. The New Zealand team is playing good cricket and are consistently inside the top four positions in the major tournaments points table.  New Zealand is one of the two teams who are yet to win the World Cup after playing in all the 11 editions alongside this year's hosts England.  The 2015 World Cup was their best campaign reaching the final for the very first time before Australia beat them. The Kiwis will look to go one better and secure a win this time around. Now, let us take an in-depth analysis of their players, strengths, shortcomings, and previous records in the ICC tournaments.

Now, let`s analyze the team combination, squad strength, and different player options available in the New Zealand team for the 2019 World Cup. New Zealand is not the favorites as they enter the tournament but has the experience and quality within their squad to take them all the way in this tournament.

Kane Williamson is one of the coolest, calm, and composed skippers in charge of the team for a long time. He has led the Kiwis team to some memorable wins in the recent months leading up to the 2019 World Cup and is one classy batsman who can score runs easily. Williamson will be a vital cog in the middle order of the New Zealand batting line-up.

Martin Guptill is one of the most excellent openers in the limited overs, and he owns the highest individual score in a World Cup match with a 237* against the West Indies in the 2015Quarter-finals. Ross Taylor is in sublime form notching runs at a fast rate, and is the No.3 ranked ODI batsman in ICC rankings. Henry Nicholls is a reliable middle-order batsman and is a consistent performer with Colin Munro's form hot and cold after he has not been able to translate his T20I form to ODIs blowing.

James Neesham returned to the national set-up after a long time away recently, and straightaway made an impact with both bat and ball. Colin de Grandhomme is attacking batsmen with the bat, and he can bowl military medium pace bowling. His bowling might suit the English conditions that favor swing. Mitchell Santner is a quality spin bowling all-rounder and is an up-and-coming young player to look out for in future.

Tom Latham is their regular keeper and one of the most important players in their middle order. Tom Latham plays consistently for the Kiwis in all formats and will look to stabilize the middle order with his batting. Tom Blundell is a surprise selection as a back-up keeper as is yet to debut in ODIs. However, his good domestic form with the bat and wicket-keeping skills got him in as the second-choice keeper.

Trent Boult is the leader of the pace attack and his ability to swing the ball will make him a deadly opening bowler in the English conditions. Tim Southee and Matt Henry are experienced fast bowlers in the set-up, and one of them will be expected to partner Boult with the new ball. Lockie Ferguson is a tall pacer who can reach speeds nearing 150mph. Ish Sodhi is the lone frontline spinner in the squad and will bowl in tandem with Mitchell Santner in the middle overs.

New Zealand starts their tournament against Sri Lankan team on June 1, and they will play a couple of warm-up matches against India and West Indies before kicking off the competition. New Zealand is yet to win the World Cup and will look to achieve their first trophy this year.

The New Zealand team will be looking to make a mark in the 2019 World Cup with their much-improved performances from the previous years however the Kiwis have struggled to go past the knockout phase of the tournament after failing to perform under pressure situations. We expect the New Zealand team to miss out on the Semi-finals spot by a close margin. New Zealand is expected to end the group stages in the fifth position in the points table.

We expect the New Zealand team to come good against the likes of Afghanistan, West Indies, Sri Lanka, and Bangladesh. They have 50-50 odds against teams like South Africa, Australia, and Pakistan. They will have a tough competition against top quality sides such as India and England in the tournament, but the New Zealand team can beat any team if they play to their potential.

New Zealand has a good win-loss record in the World Cup matches, but they have traditionally struggled in the knockout phases. They will take confidence in their performance in the 2015 World Cup and will be looking to replicate it this time too. The New Zealand team is placed with lower odds to win the 2019 World Cup.

If you are betting for the team winning the match, then we will have New Zealand team with higher chances of 70-30 odds in the matches against Afghanistan, Sri Lanka, West Indies, and Bangladesh. New Zealand will have 50-50 odds against Australia, Pakistan, and South Africa. They will be placed with lower odds of 40-60 against the top-ranked teams India and England.

If you are betting on player`s performances, then the players to watch out for in the New Zealand team are Kane Williamson, Ross Taylor, Trent Boult, and Lockie Ferguson. We also expect some players like Martin Guptill, Tom Latham, and James Neesham to give some impactful performances in this tournament.