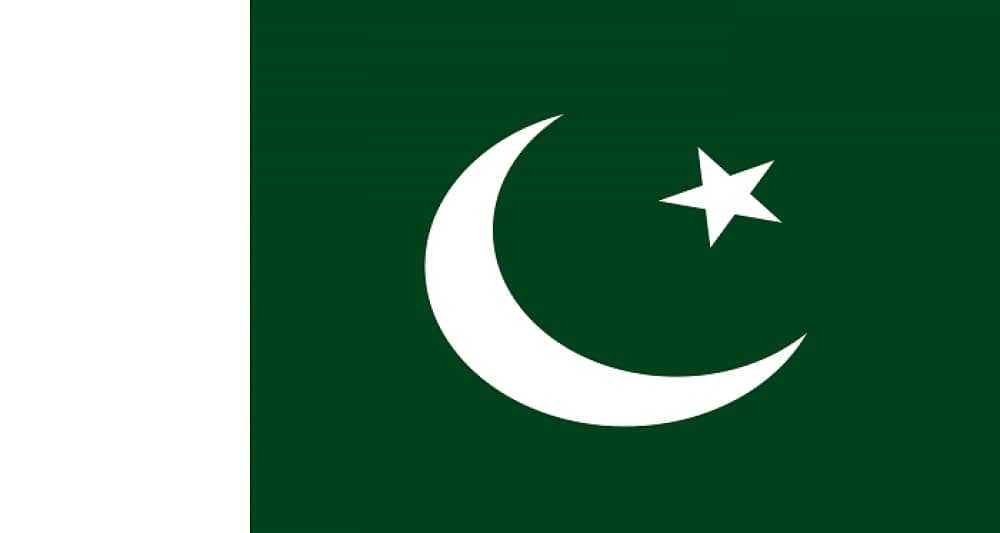 The Pakistan team has been one of the unexpected favorites in the ICC tournaments in the past, and bring out their best game in the most important cricket tournaments. Pakistan were rank-outsiders for the 2017 Champions Trophy, and no one gave them a chance at the start, but they proved their worth and ended up as the eventual champions. Pakistan has won the World Cup once before, in 1992,  and in the 2015 World Cup, they were beaten by the eventual winners Australia in the quarter-finals. Pakistan'sform has been on a decline recently, and they have not won a single game in their last 11 ODI matches. But, the Pakistan team is unpredictable, and they can beat any nation on their day. Let us have a look at their past World Cup performances as well as squad analysis and predictions of this year`s team.

Now, let`s take a look and analyze the team combination and squad of Pakistan for the 2019 World Cup. The Pakistan team is always known for their ability to produce quality and exciting fast bowlers, but now they also have batsmen who can score big runs consistently.

Sarfaraz Ahmed has been a highly rated leader following his team`s triumph at the 2017 Champions Trophy and is the only wicket-keeper available in the Pakistan squad.  He is an aggressive lower order batsman and a smart wicket-keeper with gloves. Ahmed also has World Cup experience to his name having represented Pakistan in the 2015 World Cup.

Their top order has three exciting young batsmen; Fakhar Zaman, Iman Ul Haq, and Babar Azam.  They average over 50 in ODI cricket with a strike rate over 80. Also, Asif Ali is one of the cleanest strikers of the cricket ball, and his role is to be the aggressor down the batting order.

Shoaib Malik and Mohammed Hafeez are the most experienced players in the team and have played 200+ ODI matches. Together they will act as the team`s fifth bowling option. Imad Wasim will take up the role of the lead spinner. Shadab Khan returns to the team after an injury lay-off and will take up the role of the second spinner if needed. Haris Sohail will be the backup all-rounder in the team. Pakistan heavily relies on their all-rounders in the spin bowling department as they don’t have any frontline spinner in their team.

Mohammed Amir and Wahab Riaz made a comeback to the squad after missing out on the preliminary selection. Riaz was a left-field pick having played his last ODI two years ago. Hasan Ali and Shaheen Afridi have been Pakistan's ODI regulars and are expected to their places in the starting XI once again. Mohammed Hasnain is a young bowler and along with Riaz will serve as a backup pace option for the team.

Pakistan starts their campaign against the Windies team on May 31, and they will play a couple of warm-up matches against Afghanistan and Bangladesh before kicking off the tournament campaign. Pakistan will be looking to give a spirited performance this World Cup, and prove the doubters wrong, again.

Pakistan has the firepower in their squad to beat any team in the tournament. But, their recent ODI series results of 5-0 & 4-0 against Australia and England respectively does not inspire confidence on them. Pakistan is always known for their unpredictability in the ICC tournaments, and despite their form, we expect them to spring some surprises this year too. We predict Pakistan will end their World Cup campaign in the Group Stages and expect them to take up the 6th position in the points table.

We expect them to overcome the low-ranked teams such as Windies, Sri Lanka, and Afghanistan. If they manage to defeat some of the ODI giants such as India, England, Australia, and South Africa, they will enter the knockout stages of the World Cup. They are one of the teams to watch out for in this WorldCup, so let`s see if they can bring about any surprise results in the tournament.

Pakistan is not the favorites as they enter the tournament, but they will be given an outside chance owing to their 2017 Champions Trophy victory on English soil. The odds for Pakistan winning the World Cup are as follows:

If you are betting on the team winning the match, then we will have Pakistan with higher chances of success in the matches against Afghanistan, Sri Lanka and Bangladesh. Pakistan team has 50-50 odds against West Indies and South Africa. But we place them with lower chances for victory against India, Australia, New Zealand, and England.

If you are betting for player`s performances, then the players to watch out for in Pakistan team are Fakhar Zaman, Babar Azam, Mohammed Amir, and Hasan Ali. We also expect some players like Asif Ali, and Shaheen Afridi to give some impactful performances in this tournament.