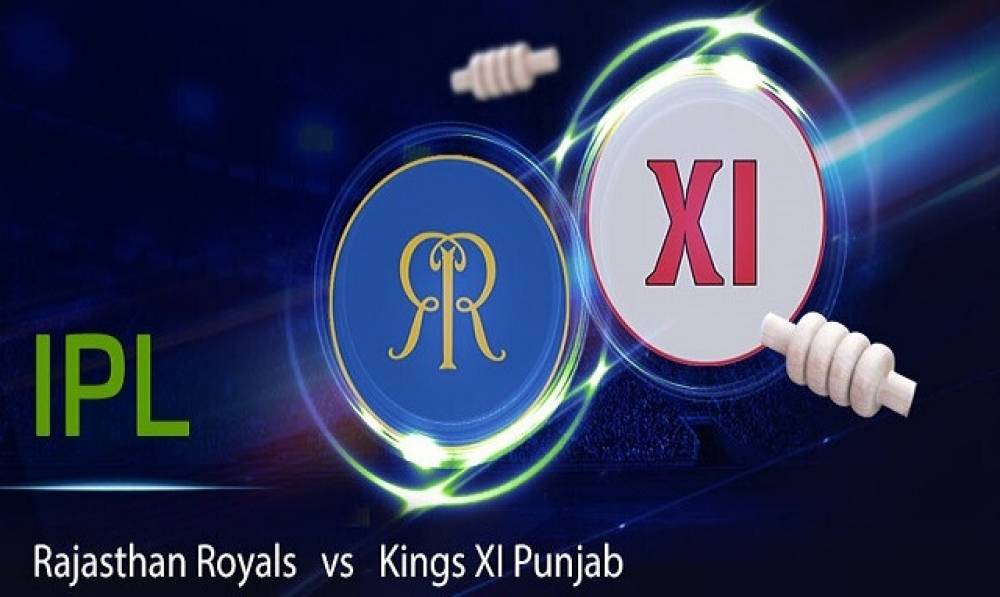 Rajasthan Royals must feel hard done by based on how the events unfolded in their opening game against Kings XI Punjab. Despite the ‘mankading' controversy, they had the match in the pockets. However, they could not stand against the death bowling of KXIP and succumbed to their first loss against the Kings at Jaipur.

Winning the toss bowling first, as everybody else has done so far in this IPL, the Royal succeeded in getting KL Rahul early and then keeping the mighty Gayle quiet for the most part of the first half of the innings. Mayank Agarwal’s wicket brought Sarfaraz Khan to the crease and the Royals started losing the grip on the game and they started erring in line and length giving enough opportunities for Gayle and co to free their arms. The Royals eventually conceded 184 in 20 overs.

The chase began positively for the Royals as they scored with 10 an over for first 8 overs. They were 108 for 1 in the 13th over and looked favorites to win the game but Ashwin ‘mankaded’ Jos Buttler, who was playing superbly, on the penultimate ball of his spell. This proved to be the turning point. Although RR had enough batting left to see them through, they just kept losing wickets. Sam Curran double strikes in the 17th over, all but sealed the fate of the game.

Jos Buttler, before being involved in the controversial dismissal, scored the most runs for the hosts, 69, in just 43 deliveries with a strike rate of above 160. Ajinkya Rahane, Sanju Samson and Steve Smith made handy contributions of 27, 30 and 20 respectively. None of the other batters could reach double figures. Ben Stokes was the peak of the bowlers with 2 wickets but he went for plenty. Jaydev Unadkat went for 44 in just 3 overs without picking any wicket. Jofra Archer was the most economical bowler conceding just 17 in 4 overs.

Kings XI Punjab went to Jaipur knowing very well that they have never won at this ground before. Under a new captain, they were not going to bother about those stats. The Kings showed tenacity to come back into the game in both the innings and secure their first win the opening game of 2019 season.

The Kings did not start well batting first as they lost their prime batsman KL Rahul in the very first over. Mayank Agarwal along with Chris Gayle steadied the ship against disciplined Royals but were too slow in doing that. This pitch was good for batting and the Kings needed to accelerate. Eventually, Chris Gayle decided to take matters in his own hands and unleashed the beast in 12th over hitting Unadkat for three consecutive fours and then a six. Sarfaraz scored 46 at a brisk pace.

Defending a target of 185, KXIP bowlers did not start well as Rahane and Buttler kept ticking away at 10 runs an over. Rahane's timely dismissal brought the run-rate down below the asking rate but RR seemed in control with Jos Buttler in great touch. The Royals were at 108 for 1 and then came the moment of the match by R Ashwin. He ‘mankaded’ Jos for backing up too far. It was a controversial decision but Buttler had to go. Smith and Samson threatened to complete the chase but Sam Curran took both of them out in a single over and gave KXIP their first win at Jaipur.

Chris Gayle top scored for the Kings by striking 79 at the strike rate of about 170. Mayank Agrawal played a patient hand when the Royals were bowling well and provided good support to Chris Gayle. Sarfaraz Khan was the second highest scorer with 46 at the strike rate of about 160. Sam Curran, Mujib Ur Rahman and Ankit Rajput took 2 wickets each while Ashwin took the controversial one that mattered the most.

Rajasthan Royals have a few days to soak up this loss before they face Sunrisers Hyderabad in an away game on 29 March 2019. They would want to work on their bowling in the middle overs which is where they let the game slip away. Batsmen avoiding backing up too far too early would help their cause as well.

Kings XI Punjab will be taking on the mighty Knight Riders in another away game on 27 March 2019. Both teams are high on confidence as both won the matches which looked out of their hand for the most part of the match.