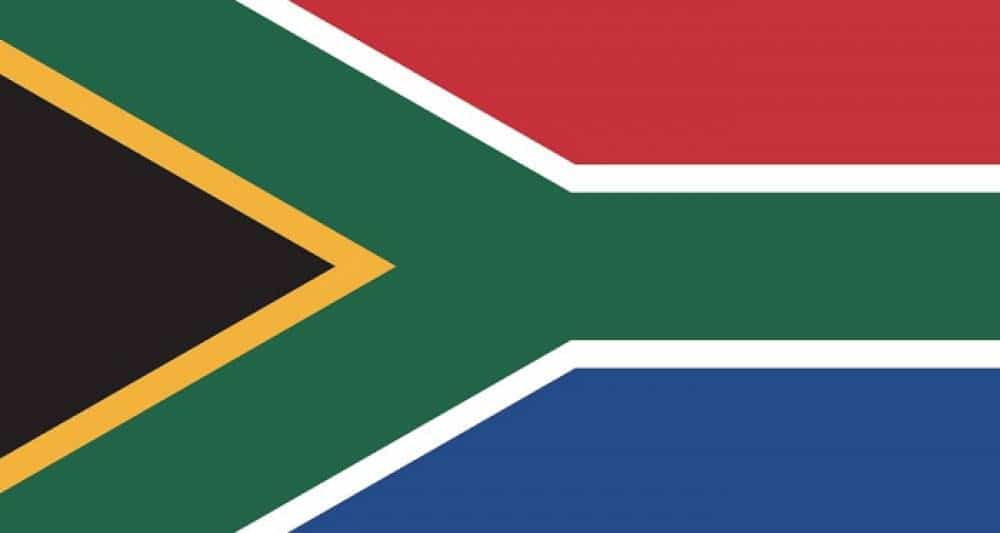 The South African team is best described as one of the dark horses in the tournament. However, they have a poor record in the ICC tournaments and are yet to reach the finals. The South African team failed to handle the pressure during the critical situations in the big tournaments, and they have earned a tag as 'nearly ran,' but did win their first and only knockout game in the 2015 World Cup against Sri Lanka in quarter-finals.  Despite these major tournament performances, South Africa is known to play good cricket consistently and is one of the strongest teams in the cricketing circuit, and currently No.3 in the ODI rankings.  Now, let us take an in-depth analysis of their players, strengths, shortcomings, and previous records in the ICC tournaments.

The South African team has an excellent all-round team with a good mix of youth and experience.

Faf du Plessis is one of the excellent captains for South Africa and often remains calm and composed in tense situations. Du Plessis is an excellent middle order batsman who has been performing consistently for the South African team of late.

Hashim Amla has been a shadow of his former self in the recent matches and is struggling to find form. But, it is tough to write off a batsman of Amla`s caliber, and his experience might come in handy in the crunch matches. David Miller is an aggressive batsman who has been blowing hot and cold in South African colors. Aiden Markram and Rassie van der Dussen are promising young batsmen, and they will be eager to play well in their first World Cup.

JP Duminy is an experienced batsman with nearly 200 ODI matches to his name. He also serves as a handy spin bowler for the team. Andile Phehlukwayo is termed as the No.1 all-rounder for South Africa after his excellent showing in the last 2-3 months. Chris Morris and Dwaine Pretorius will serve as reserve fast bowling all-rounders in the team, and both have good experience matched with the necessary skill set to perform at the big stage.

Quinton de Kock is the only wicket-keeper in the South African squad and has also been their best batsmen in ODI format over the last 4-6 months. De Kock opens the batting along with Amla and is an aggressive front man which takes the attack to the opposition very early. He is a very skillful and athletic wicket-keeper too.

They have one of the best bowling attacks of this World Cup. Dale Steyn, Kagiso Rabada and Lungi Ngidi form the pace attack for the team. Kagiso Rabada is a top bowler in the international circuit in all formats of the game. Imran Tahir is their No.1 spinner in the group and was the leading wicket-taker in the high profile 2019 IPL. Left-arm Shamsi will partner Tahir in the spin bowling department.

South Africa will enter this World Cup not one of the hot favorites to win the tournament, but this may not be a bad thing for the Proteas. The 'dark-horses' tag will relieve them of the pressure and will do a world of good for their team`s confidence. South Africa have notched victories against the top teams in the Group Stages before but have succumbed to pressure in the later stages, and have won only one out of the four knockout games they have played in ICC World Cups. We expect the South African team to reach the semi-finals of the 2019 World Cup. South Africa is expected to end the group stages in the fourth position in the points table.

The South African team has an excellent squad and will be a tough opponent for any team in the 2019 World Cup. Hosts England and India are expected to be their toughest opponents in the group games. The South Africa team needs to hold their nerve in the crucial moments, and also need to get the better of the opposition in the crunch situations.

South Africa are given an outside chance to win this World Cup, and they will be eager to improve their poor record in the ICC tournaments.

If you are betting for the team winning the match, then we will have South Africa team with higher chances in the matches against Afghanistan, Sri Lanka, West Indies, and Bangladesh. South Africa has 70-30 odds against Australia, New Zealand, and Pakistan. They have lesser odds of 40-60 against strong opponents such as India and England.

If you are betting on player`s performances, then the players to watch out for in the South African team are Quinton de Kock, Faf du Plessis, Kagiso Rabada, and Imran Tahir. We also expect some players like Hashim Amla, Dale Steyn, and Lungi Ngidi will give some impactful performances in this tournament.