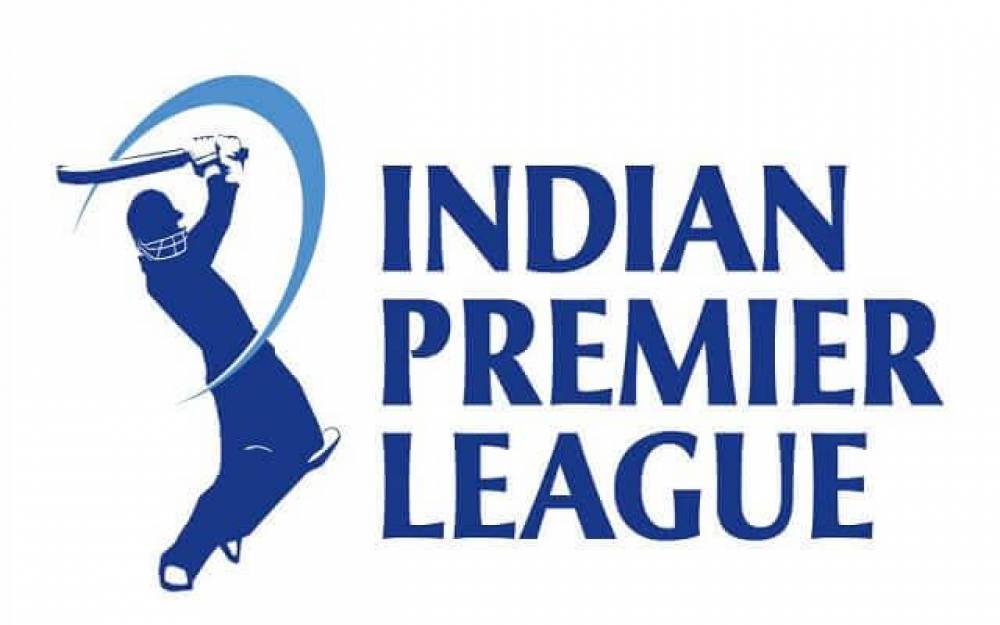 It took special efforts from a special T20 player to chase what the Sunrisers did against the Royals at Hyderabad. Looking to overcome the big target of 199, David Warner turned the game on its head with a whirlwind knock of 69 runs. The batters who followed did not let the asking rate climb much at any stage as the hosts secured their biggest chase till date quite comfortable with 5 wickets and one over to spare.

Losing the toss bowling first on a flat track SRH would have been happy early on as they did not allow RR to get off to a quick start. When Rashid Khan bowled his bunny Jos Buttler for 5 in the 4th over SRH must have fancied their chances. They were able to keep the things under check till the 9th over. But thereafter, SRH could hardly do much against Sanju Samson juggernaut, as he scored the first century of this season. SRH leaked 136 runs in the last 11 overs.

The Sunrisers had their tasks cut out as they were looking to chase 199, their biggest ever in a chase in the IPL. David Warner provided them the start worthy of the target when he blasted his first 50 runs inside the powerplay. When got out as the first wicket on 110 in the 10th over SRH still had a lot to do. Vijay Shankar made sure the quick start did not go waste as he played cameo with a strike rate of above 230. Rashid Khan sealed the chase with a couple of big hits.

Rashid Khan was the man of the match for bowling figure of 24 for 1 in 4 overs and for the batting cameo. Bhuvaneshwar Kumar, Nadeem went for above 12 an over. David Warner was the highest scorer with 69 with the strike rate of above 185. Bairstow, 45 and Vijay Shankar, 35, at a very healthy strike rate kept SRH in the hunt all the way.

The Royals wouldn’t have thought that despite setting a daunting target of 199, they would have to rue the slow start on a flat track at Hyderabad. Apparently, they should have got much more especially with the just two wickets down in the end. The bowlers, especially the foreign ones, faltered as well, handing RR their second loss in two games.

Winning the toss electing to bat first, the Royals lost their key batsman Jos Buttler to Rashid Khan in just the fourth over. Rahane along with Sanju Samson took some time to settle in order to make sure they do not lose any more wickets. This went on till the 9th over by when the Royals had only managed about 6 runs. Rahane, and especially, Samson shifted the gears thereon to add 72 in next 7 overs. After Rahane's dismissal, Sanju Samson and Ben Stokes scored another 60 odd runs in the last 4 overs. Samson completed a scintillating century in the process and remained not out in the end.

Defending 198, the Royals started leaking boundaries right from the word go against dangerous David Warner. RR gave more runs in powerplay than they themselves scored in first 9 overs. Things did not settle after warner's wicket as Royal's bowlers failed to contain Bairstow and Vijay Shankar. With twelve needed of the last two overs, Jofra Archer completed a bad day in office giving away the required run to finish a forgettable day.

Samson’s 102 with a strike rate of above 185 and Rahane’s 70 with a slightly lower strike rate of 140 were the top scores for RR. Shreyas Gopal made a brilliant effort with the ball giving away just 27 runs in 4 overs picking up 3 wickets.

After a big win, the confident SRH would take on the Royal Challengers Bangalore in a home game at Hyderabad on 31 March 2019. The Sunrisers batting is doing well however they would need to work on their death bowling against a potentially strong batting lineup of the RCB.

Rajasthan Royals will have to put this loss behind them quickly to gear up for the match against Chennai Super Kings at Chennai on 31 March 2019. The Royals would better performance from the foreign bowlers in their ranks and would have to better in the field as a unit against a dominant CSK at home.