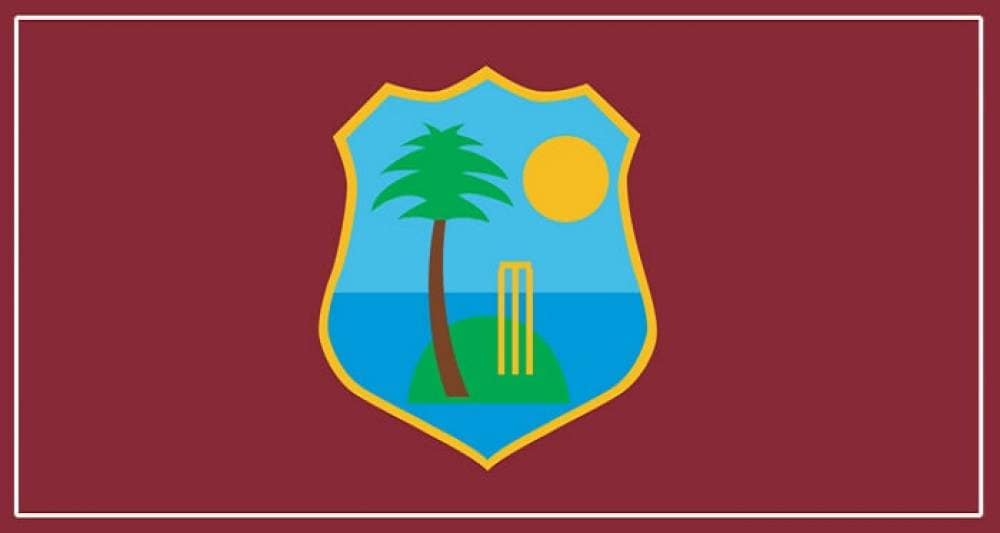 West Indies, also known as Windies, is one of the two teams that came into this year's World Cup after progressing from the qualification round. The two-time World champions will be dejected with their downfall in the cricketing arena. West Indies will come into the tournament as one of the underdogs, but they have power hitters, and all-rounders in their team who can capitalize on the English conditions and can take confidence in the fact they leveled the series 2-2 against the No.1 ranked England recently. Now, let us take an in-depth analysis of their players, strengths, shortcomings, and previous records in the ICC tournaments.

Now, let`s analyze the team combination, squad strength, and different player options available in the Windies team for the 2019 World Cup. West Indies team will be delighted with the return of their top players to the ODI squad after a long time.

Jason Holder has been in charge of the West Indies team for the last two-three years and has done a great job so far. Holder has led his country for more than 50 matches and will be one of the youngest captains among the 2019 World Cup teams. Holder is also an excellent all-rounder who can be effective with both bat and ball.

Chris Gayle and Evin Lewis might form a destructive opening pair, and every team knows about the carnage these two can cause. Shimron Hetmyer is the kind of aggressive batsmen who can take away the game in a matter of minutes. Darren Bravo is more of an accumulator than the aggressor and is expected to play a vital role in the middle order.

Andre Russell is in his best form of life and destroying the bowlers in all the T20 leagues around the world. Russell would like to replicate that form in national colors too. Carlos Brathwaite is a pace-bowling all-rounder who can smoke some massive sixes with ease.  Fabian Allen will be the reserve player in the squad and is a spin-bowling all-rounder.

Shai Hope has been the best batsman in the Windies team for the last two-three months. He has notched up many centuries leading up to the 2019 World Cup and will also don the wicket-keeping gloves. Nicholas Pooran is a pocket-sized dynamo who takes on bowlers in the middle overs, and also serves as the reserve wicket-keeper in the team.

Kemar Roach and Shannon Gabriel will partner to take up the new ball and can bowl consistently with good pace and rhythm. Oshane Thomas is a bowler who possesses raw pace and can notch up deliveries in speeds touching 150mph. Sheldon Cottrell is also one of the new additions to the team. There might be a tossup between Cottrell and Thomas for a pace bowling spot in the team. Ashley Nurse is the only frontline spinner in the squad and is expected to be in the starting XI.

West Indies will start their campaign as the hot favorites in the tournament opener against Pakistan on May 31, and they will play a couple of warm-up matches against South Africa and New Zealand before kicking off the tournament. West Indies has not had a good time in the ICC tournaments after their good showing in the first three World Cups.

West Indies are not one of the favored teams to win the tournament, but they have several batsmen who can hit big sixes consistently with ease. The batting friendly English pitches may be a great help for their big hitters. West Indies can spring a surprise or two with their performance this year. We expect the Windies team to end their campaign in the Group Stages. West Indies is expected to end the group stages in the 8th position in the points table.

We expect the Windies team to come good against likes of Sri Lanka, Afghanistan, and Pakistan. They will be given fewer chances against top nations such as England, India, South Africa, Australia, and   New Zealand.

West Indies never qualified for finals after the first three World Cups and have suffered a significant decline after dominating the World Cup in the years 1975-1983. They will be given fewer odds to win the 2019 World Cup.

If you are betting for the team winning the match, then we will have Windies team with 50-50 odds in the games against Afghanistan, Sri Lanka, and Bangladesh. Windies will have 40-60 odds in favor of the opposition in their matches against South Africa, New Zealand, and Australia. They will have fewer odds of 20-80 against the top-ranked India and England teams.

If you are betting on player`s performances, then the players to watch out for in the Windies team are Chris Gayle, Andre Russell, Jason Holder, and Shannon Gabriel. We also expect some players like Shimron Hetmyer, Shai Hope and Oshane Thomas to give some impactful performances in this tournament.