INDIA VS ENGLAND - THE RIVALRY

With Test Championship final becoming a hot topic, England and India will rival each other last time in India to book tickets for the Lords. In a recent development, Australia postponed their SA tour due to COVID. Hence, the upcoming Test series will be crucial for both teams. Though the teams will be meeting for the first time in the Test Championship their rivalry goes way back in the ’40s. Let’s get a closer look at the India-England rivalry.

The English introduced cricket to India under British rule. East India Company’s mariners started playing cricket at Khambhat, Gujrat (then Cambay). Over the next 150 years, various cities gave birth to many cricket clubs in India. in 1886, The Parsee cricket team travelled to England for the first time. In a forgettable tour, they lost 19 and won 1 out of the 28 matches they played. 40 years later, India finally became a member of the International Cricket Council (then Imperial Cricket Conference) under the British era.

In 1933, India travelled to England to play their first-ever Test match under the captaincy of C.K. Nayudu. India lost the only test played by 158 runs. The English Cricket team then traveled to India for a 3-Test match series. The visitors emerged victorious in the first and third test played at Mumbai and Chennai respectively, while the hosts managed their first draw in the second test played at Kolkata. India played two more series against their rivals in England in 1936 & in 1946 respectively. They lost the first series 2-0 and second by 1-0. 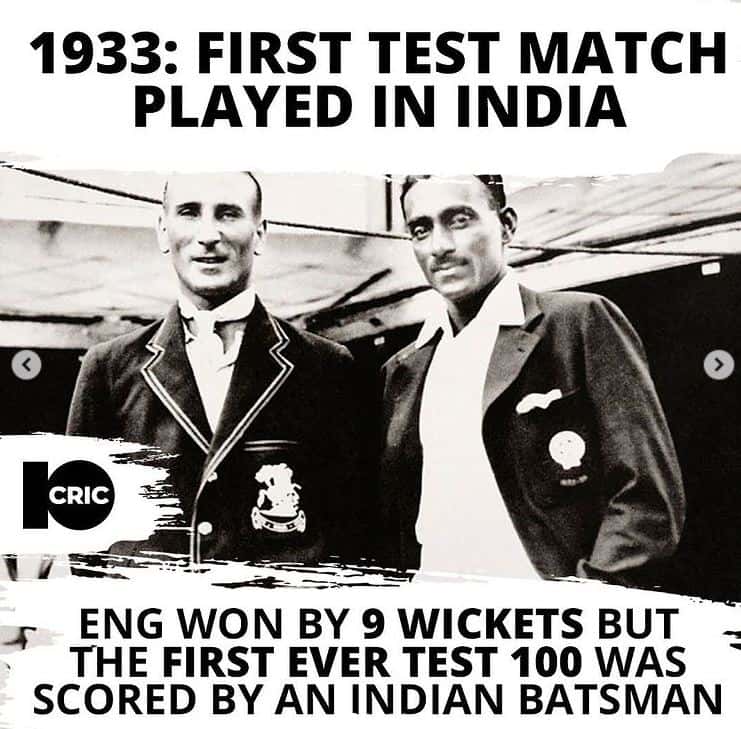 5 years after the independence, India welcomed their old rivals for a 5-test match series. The first 3 tests ended in a draw. But England managed to win the 4th test. Finally, the day arrived for Indian cricket in February 1952. On 10th Feb, India beat England by an inning and 8 runs to register their first-ever victory against their rivals. The English side took revenge on the Indian team the same year by beating them 3-0 in a 4-test match series. It was clearly seen that the English side was the David and India was the Goliath when England beat India 5-0 at home in 1959.

A ray of hope for Indian Cricket:

In 1961, India dominated the visiting English side to win their first Test series by 2-0. India drew the first three tests under the captaincy of Nari Contractor. Indian left-arm spinner Salim Durani took 23 wickets in the series. England then drew a 5-Test match series in their next visit to India. England then invited India in 1967. Brain Close’s English side whitewashed India by huge margins in all the three tests played. two years later India showed vengeance under the newly appointed captain Ajit Wadekar. They registered back-to-back series victories against the three lions in England and at home.

The three-lions dominated the rivalry for the next 8 years. They won 3 series in a row (3-0, 3-1, and 1-0) followed by the only test organized to mark the Golden Jubilee year of the BCCI at Mumbai. Sir Ian Botham scored 114 runs in this match and took 13 wickets to steal the show for England.

The Sinusoidal Era of India and England rivalry (Post 1980)

Since 1980 the rivalry between the two teams reached its peak as both teams became untouchable at home turf. India finally beat the deadlock by winning the series in 1981-82, in India. The two-decade saw both teams playing 8 times against each other. 3 out of their 4 victories (for both India & England) came at home and 1 while visiting. In 1993, Mohammed Azharuddin led India to whitewash the visitors’ first time ever over the 6 decades-old rivalries.

To mark the 75th anniversary of the 1st test played between the two teams, Marylebone Cricket Club commissioned a trophy named after the Pataudi family. India won the first Pataudi trophy by beating hosts 1-0 in the 3-test series. So far 4 Pataudi Trophy series have been played. The trophy is currently with the English Side which they retained winning each of the last three series held in England.

This trophy is awarded to the winner of the test series played between these two rivals in India. India has won the trophy 7 times while England has managed to hold the trophy thrice since its start in 1951. In 2012, England beat India 2-1 in a 4-test match series in India to become the first team to manage a series win in India since 2004 and still remains the only team that managed to beat India at home since 2004.

Rivalry in the Limited-overs format of cricket

Both teams have maintained a nail-biting record in the limited over cricket played between them. In 100 ODIs played so far, India has managed to win 53 times, 11 times more than England. 2 matches have ended up as tied with one of them being played in the ICC World Cup 2011. In T20Is both teams have 7 victories each in the 14 games played. 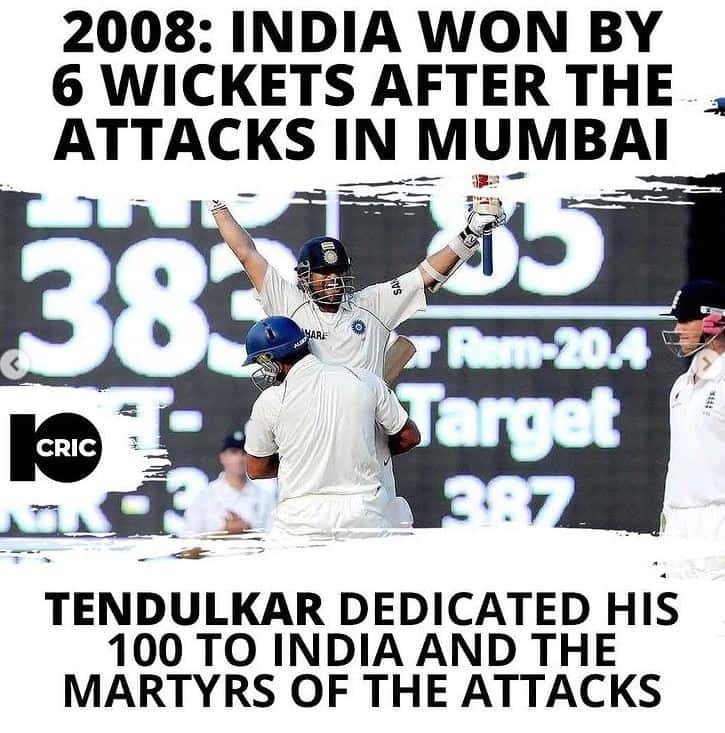 India will be hosting England for the 16th time from February 2021 in a 4-Tests series. The first two games will be played at Chennai while the next two will be played at Sardar Vallabhbhai Patel Stadium, Motera. This will be the final shot for both teams to reach the final of the first Test Championship to be held at the Lords. India is currently leading the Test Championship table and will need to win the test by at least 2-0 or 2-1 (with Australia postponing their tour against South Africa due to COVID). TheTopBookies betting experts will be covering the England tour of India cricket tips!

England on the other hand will need to win the series by 3-0, 3-1, or 4-0. A dream of beating India thrice at their home, which no team has achieved since 1983. With India winning the Border- Gavaskar Trophy 2020-21, the team is high on confidence. In addition to that, skipper Virat Kohli is back in the team along with Ishant Sharma, K L Rahul, Hardik Pandya, and Ashwin who missed the last test. ECB on the other hand has opted to rest Jonny Bairstow, Mark Wood & Sam Curran. The last time when India hosted England, they managed to beat them 4-0 in the 5-tests series.

Seeing the records in the past and keeping them in the mind, we predict India to win the series.